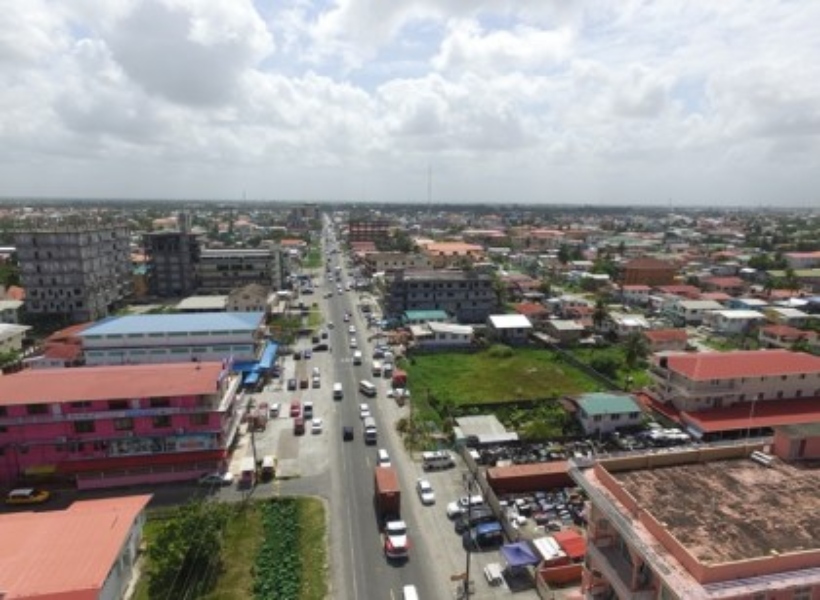 The Expansion of the Sheriff Street–Mandela Road Programme has been cast into jeopardy as the Government of Guyana (GoG) moves to have the contract between the state and the Chinese contracting company, Sinohydro Corporation, terminated.

According to reports reaching the Guyana Standard, the commencement of construction was delayed due to the failure by the contractor to honour key contractual obligations which includes the mobilisation of key personnel and equipment.

The contract for the Sheriff/Mandela Avenue road project was awarded to Sinohydro Corporation Limited in November 2017 and signed in the following month.

The project will cost US$31M, which is being provided by the Inter-American Development Bank (IDB).

Works that were slated to be undertaken were: the upgrading of the existing carriageway and resurfacing from the northern end of Sheriff Street all the way to Homestretch Avenue.

The initial plan had also indicated that from that point, to the Mandela Avenue-Hunter Street junction, there was going to be provisions to cater for four lanes of traffic.

The plan also stated that the completed roads will be outfitted with the requisite road safety amenities including sidewalks, bicycle lanes and “hopefully” adequate parking spaces. Bridges will also be upgraded.

Additionally, in the vicinity of East Ruimveldt and North Ruimveldt Secondary Schools, there was a plb to put a pedestrian overpass.