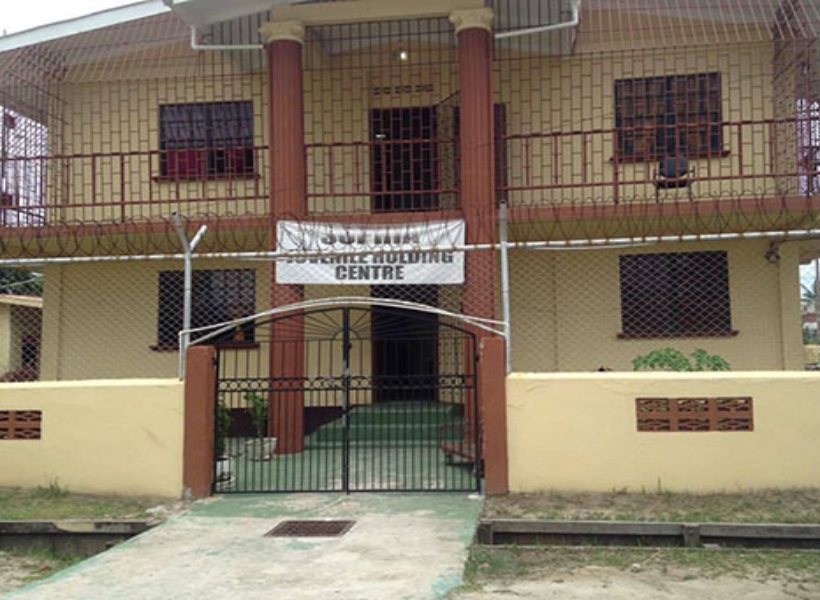 A 16-year old boy has reportedly escaped the Juvenile Holding Centre in Sophia. He has been identified as Leon Patterson.

According to sources, the boy fled the facility some six days ago.

The Public Security Ministry is now seeking the public’s assistance in finding the lad by contacting the nearest police station.

The teenager was discovered missing from the facility on August 9, 2018, when his mother went to visit him at the facility, as she normally would.

“An instant search of the premises and surrounding areas was then made which proved futile, after which, security cameras were examined. This revealed that one juvenile was emptying garbage, while the escapee was seen walking towards the admin building unaccompanied, and showed by another camera later exiting the admin building through the back door,” the Ministry said.

The relevant authorities were immediately informed and the facility was visited by ‘A’ Division Commander and other officers of the Guyana Police Force, as well as a search of Sophia area was immediately done by Police from A and C divisions, the ministry said.