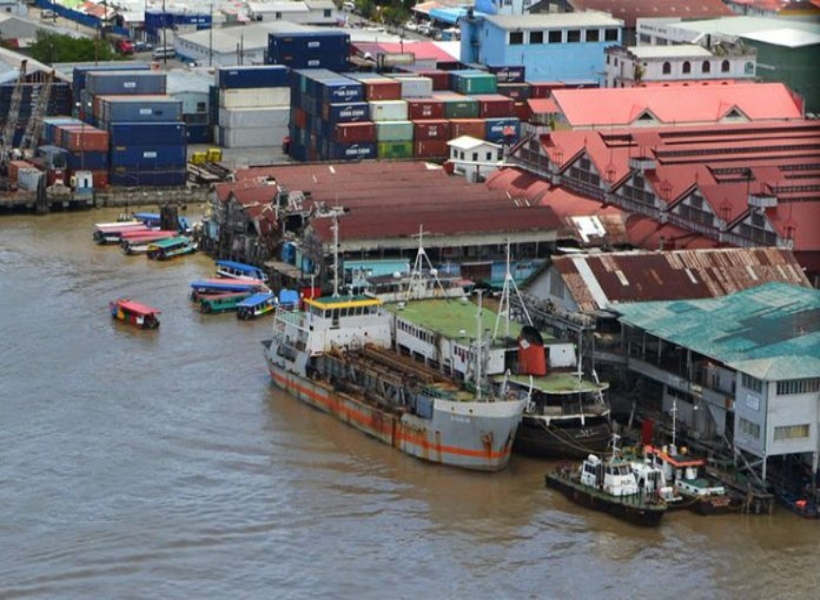 After years of calling for better facilities, commuters that utilise the Vreed-en-Hoop and Stabroek Market Stellings, are closer to being at ease, as the terminals are slated for overhaul. However, the works will commence after the designs for the new facilities are crafted.

These designs are expected to be completed later in the year.

The Guyana Standard has been informed that the procurement process for the study and design has already been “substantially completed.”

The Caribbean Development Bank (CDB) is funding this G$161M feasibility study and design which falls under the Rehabilitation of Coastal and River Infrastructure in the Georgetown area.

In addition, the CDB noted that the project would clear the way for the reconstruction of the facilities at the major river-passenger and goods-transport hubs at Stabroek Market and Vreed-en-Hoop on the Demerara River.

Several other stellings are also a step closer to being rehabilitated.

The redesign for the rehabilitation of the Leguan and Bartica (Phase II) Stellings progressed, with the tender process anticipated to commence later in the year.

Government is also seeking a US$15M from the CDB to finance the reconstruction of the 51-year-old one-lane Wismar Bridge, upgrade of the Lethem aerodrome and construction of a new riverine transport terminal at Parika.

This first phase of this project was presented to the Caribbean Development Bank’s Board of Directors meeting in July 2018.

According to previous media reports, a loan of US$4.4 million was approved to commence feasibility studies and designs.