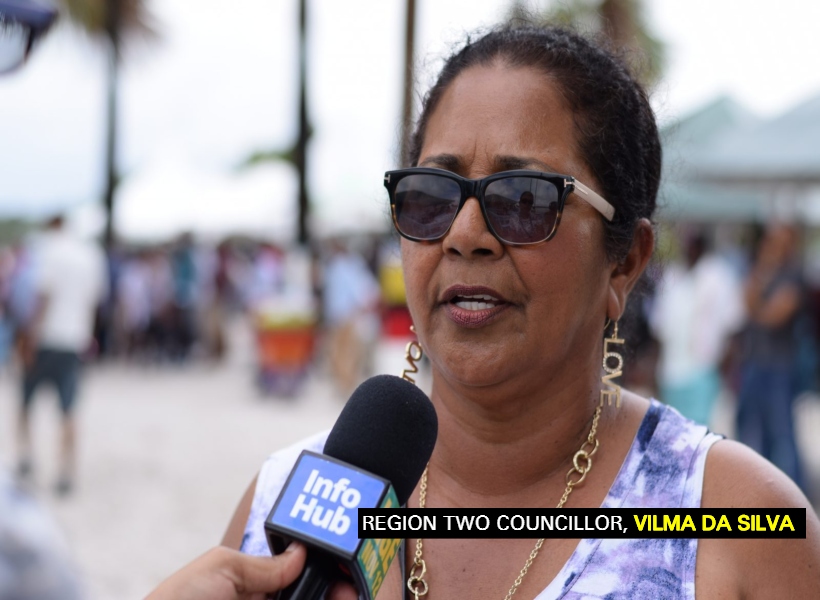 The Region Two Regional Democratic Council (RDC) and the Essequibo Chambers of Commerce (ECC) have embarked on a project to form a group to push tourism in the region.

This was according to Region Two Councillor, Vilma Da Silva. The Essequibian said that the project is part of the region’s flagship tourism project.

In 2017, a team from the Department of Tourism visited regions across Guyana to garner the views of stakeholders on tourism attractions and market appeal. The regions were tasked with identifying tourism hotspots to promote at the regional level.

Da Silva said, “We recognised that we have a lot of tourism hotspots in the region that can benefit us economically. Essequibo is mainly into agriculture but we just want to add tourism to our economic activities.”

The councillor said the chamber and the RDC are currently working on creating a trail to connect Capoey Lake, Mainstay Lake and Tri-Lake. “We are also looking for government’s intervention into this project.”

Da Silva related that the project will include all members since it aims to benefit all residents. People will be selected to form a committee to oversee tourism projects. “We already sent out messages to the toshaos of the region, members of the business community and even farmers to take part in the formation of the group. We want everyone involved.”

The committee members are expected to be elected on August 15. (Department of Public Information)