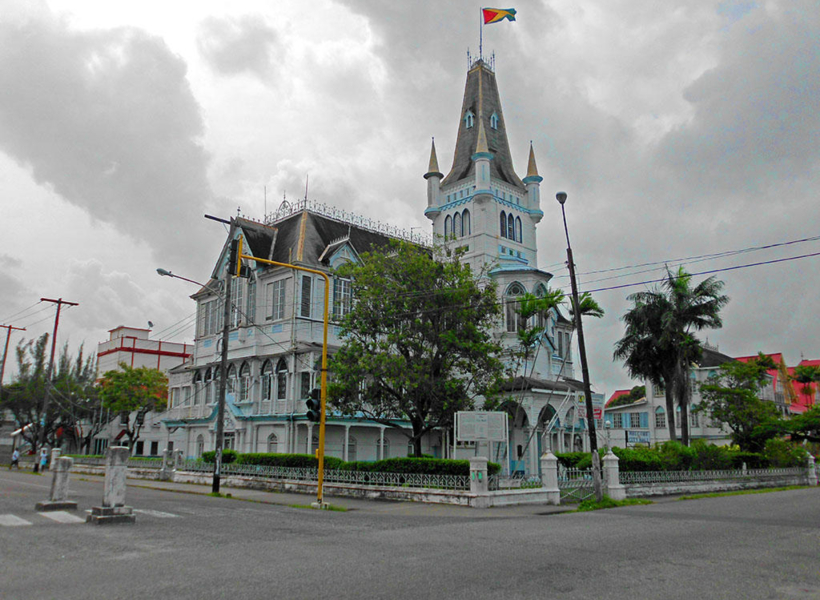 The limping cash-strapped City Hall is in a pickle to find its footing now that the accumulative amount of property taxes owed to the municipality has surpassed the $4B mark.

At a recent forum, Town Clerk of Georgetown Royston King, said that “big” businesses are finding creative ways to navigate the system, which is creating a nightmare for the City’s administration to rake in the much-needed funds.

“We have an outstanding amount of over $4B owed to this council by mainly big businesses; those that neglect to pay their rates and those who are undervaluing their property. So they’re paying instead of, for example: commercial rates of 250 percent, they are paying domestic rates of 40 percent,” he said.

He added that it is difficult to retrieve these outstanding monies from defaulters due to the sloth of the judicial system.

Further to that, King said that no evaluation of properties was done within the past two decades. This he said, has compounded the situation further; resulting in City Hall bending over backwards.

“Because we have not had evaluations in two decades, we are really, really strapped for cash. That is why you see today for example, the physical condition of the City Hall building.  The council does not have the money,”

City Hall, for the past couple of years, has been calling on City businesses to ensure that they abide by the stipulated tax payment procedures. The entity which is governed by the Mayor and City Council (M&CC), has at the same time, been at the receiving end of bashing from citizens of the City to provide improved services.

However, there are some circles that believe the current predicament City Hall is in, is somewhat self-inflicted.

Many have called for an audit to be done at City Hall, to find out the root of the problem as managers of the City have insistently lamented that the treasury is scanty.