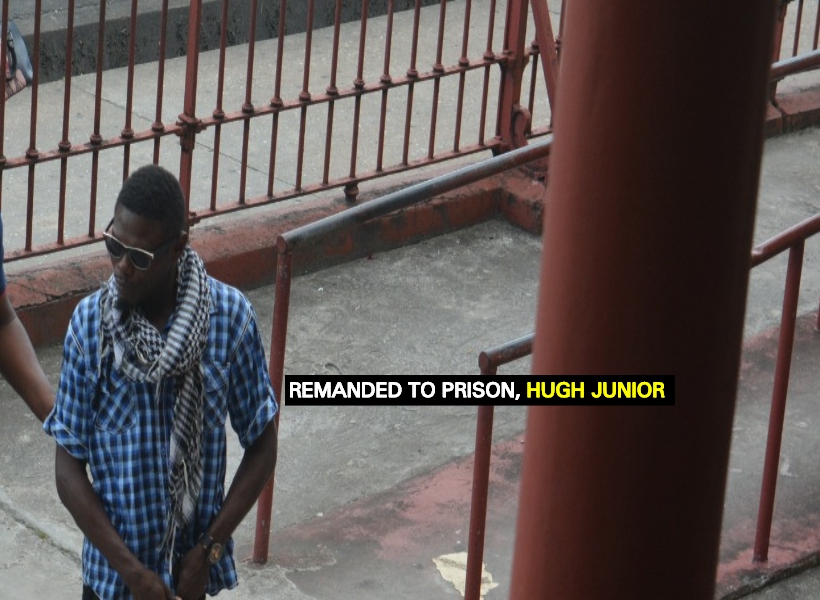 A triangular love affair has left one friend with an attempted murder charge and the other nursing a gunshot wound to his stomach following a brawl over a woman.

Thirty-nine-year-old Hugh Junior,  of Werk-en-Rust, Georgetown, who allegedly discharged two rounds at his friend after he caught him at his girlfriend’s home, was this morning slapped with an attempted murder charge.

The charge stated that on July 12, 2018, at Breda Street, Werk-en-rust, Georgetown, he discharged a loaded firearm at Charles Stoby with intent to murder him.

Police Prosecutor, Quinn Harris objected to bail being granted to the defendant citing the serious nature of the offence and the penalty the charge attracts.

The Prosecutor told the court that the defendant and virtual complainant are known to each.

The prosecutor stated that on the July 11, last, at around 20:00 hrs the defendant went to his girlfriend’s home where he saw his girlfriend and Stoby in a compromising position.

The two then got into an argument and the defendant went away.

The court heard the following day around 00:30 hrs, Stoby was riding his motorcycle along Leopold Street.

He then turned into Breda Street, where Junior called out his name and discharged two rounds in his direction. One bullet penetrated  Stoby’s stomach.

The victim fell unconscious and was rushed to the Georgetown Public Hospital Corporation( GPHC) where he was admitted and underwent emergency surgery.

The court heard that the victim spent two weeks in hospital.

The matter was then reported and an investigation was carried out.  The defendant was then arrested and charged.

The Magistrate, after listening to the Prosecutor facts, remanded the defendant to prison.

The father of three was instructed to make his next court appearance on August 27, 2018.