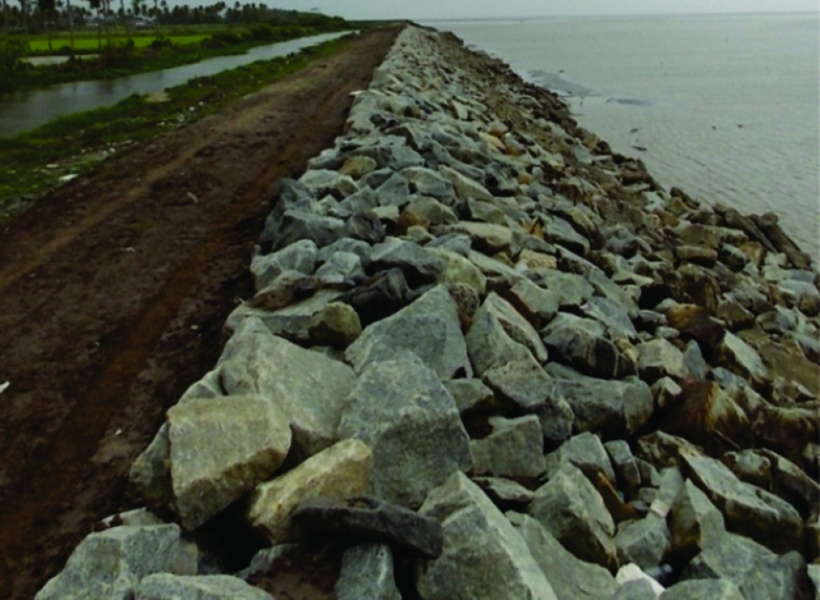 The Government of Guyana (GoG), will be expending more than half a billion dollars to execute sea defence works on the western and eastern banks of the Demerara River.

Minister of State, Joseph Harmon during the post cabinet press briefing yesterday, said that Cabinet noted the award of the contracts as follows:

The construction of rip-raps is part of government’s plan to mitigate effects of climate change.

According to the 2018 Mid-year Report, at the end of June, some $0.9 billion of the $2.4 billion that has been allocated, for maintenance, construction and rehabilitation of sea and river defence structures, was spent.

It further stated that greater progress was hampered because of issues of access and material shortages. Notwithstanding, the improvement of structures at De Willem, Grove/Look Out and Cottage began, in the first half, and the works are anticipated to be completed in the second half.

The construction of the rip-rap structure at Ruimzeigt/Waller’s Delight and maintenance of the structure at Pomeroon have since been completed.