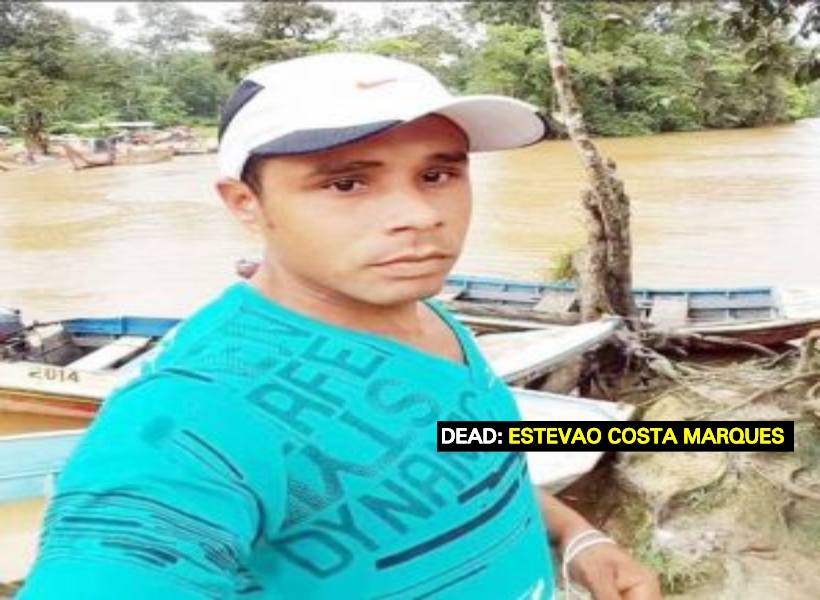 The murder of a Brazilian miner a few days ago, has prompted the authorities to launch a Commission of Inquiry (COI) into the alleged harassment and shakedown of miners in the hinterland, purportedly by police officers stationed in those remote areas.

Over the years, allegations have been mounted against ranks of the Guyana Police Force (GPF) about extortion of nationals from neighbouring countries coming to Guyana to work in the mining sector.

Less than two weeks ago, alleged undocumented 29-year-old  Brazilian miner, Estevao Costa Marques, was reportedly gunned down by a police constable in Puruni, located in the Region Seven (Cuyuni-Mazaruni) district.

The Guyana Gold and Diamond Miner’s Association (GGDMA) condemned the shooting; labelling it as an extra-judicial killing.

The Association called on President David Granger to launch a COI; noting that the slaying of the miner was the tipping point.

During the post-Cabinet Press Briefings in the Capital yesterday, Minister of State Joseph Harmon, said that the welfare and security of persons who live and work in the hinterland communities remain a primary concern of the government.

The State Minister referenced the recent alleged killing of the miner by a police rank as an aberration rather than the norm.

“The police force provides security for our citizens and that includes miners.” This, he noted, is supplemented by the private security units hired by several mining operations.

Minister Harmon said that once a life is lost unnaturally, there must be an inquiry.