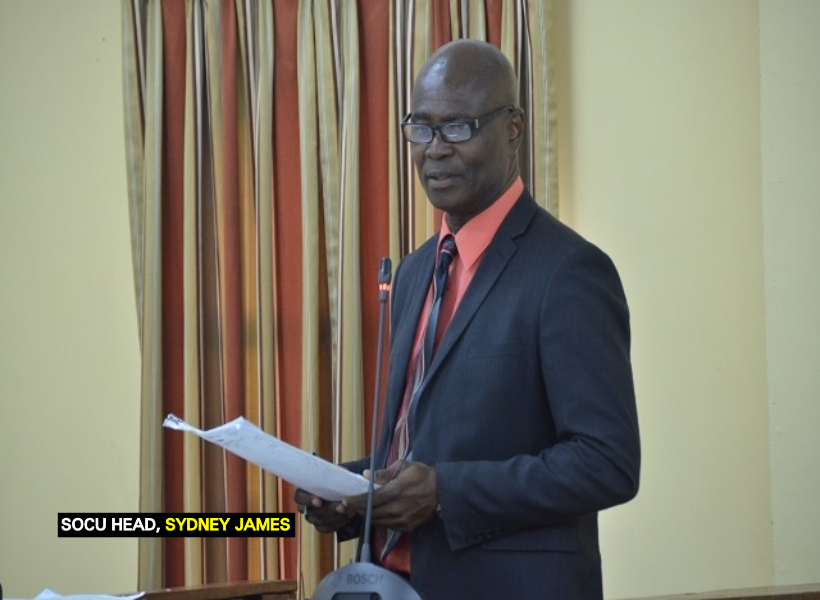 Even though the Special Organized Crime Unit (SOCU) may be getting the financial support it needs to carry out its core functions, more than 70 percent of its investigations which require access to banking information, now hang in the balance.

This was recently revealed to the Guyana Standard by Head of SOCU, Mr. Sydney James.

In a brief interview with this news entity, James said, “As you aware, we took on the forensic audits and those led to hundreds of investigations. But we don’t know where we are going to be on these matters. This is because these investigations require that we access information from various banks. I can’t tell you everything but what I am willing to say on the record is that the banks are giving us a push back. It is unbelievable.”

James added, “We made applications like more than a year now and we can’t access these records. As of now, more than 70 percent of our investigations on forensic audits have been stalled…It will require discussions with Minister, (of Public Security Khemraj) Ramjattan on the way forward.”

The SOCU Head also noted another frustrating matter which involves the controversial GBTI case. SOCU has been trying tirelessly to access records going back to 2005 on accounts held by of the Guyana Rice Development Board. But every application SOCU makes before the court for a Production Order has been challenged by GBTI.

James said, “I was actually at the court yesterday morning because we had a matter there where GBTI had challenged Justice (Franklin) Holder granting access to materials through a Production Order. It was appealed by GBTI and was heard on Friday by the Full Court. It was subsequently put down for September 28…A lot of our work has been affected but as best as we could, we are proceeding with other investigations.”