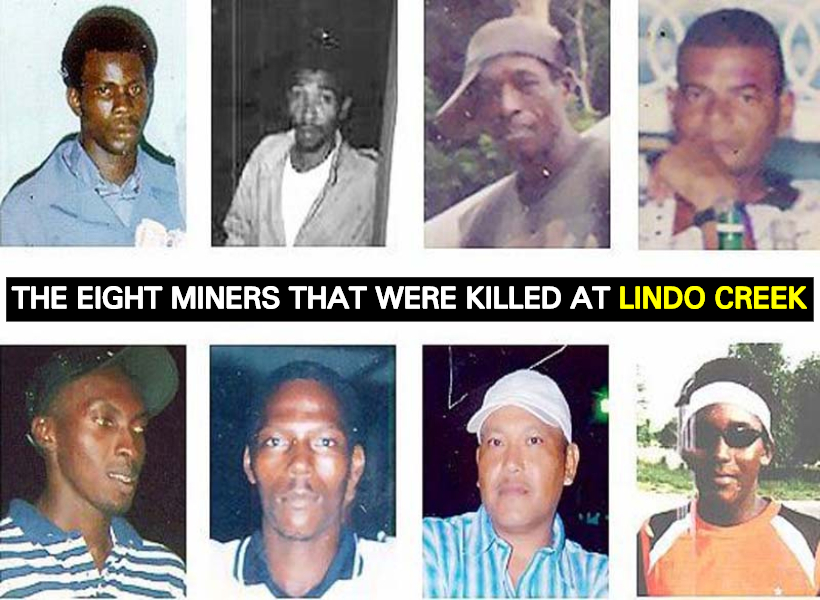 Leader of the People’s National Congress (PNC), David Granger says that the non-participation of People’s Progressive Party/Civic (PPP) in the Lindo Creek massacre Commission of Inquiry (COI) is an “eloquent” testimony to the license which criminal elements enjoyed during that party’s reign.

Granger made this assertion during the opening of the PNC’s 20th Biennial Congress yesterday at Sophia, Greater Georgetown.

The leader said that upon the coalition’s assumption of office in 2015, it found that the situation was “worse than could have been imagined.”

“It was a hellish inheritance.  The nation was still traumatized in the aftermath of the troubles of the first decade of the new millennium. That was a period when so-called phantom death squads roamed the countryside nightly and with impunity. It was a time of uncounted execution murders, uninvestigated massacres, unreported abuses, unimpeded narcotics-trafficking and seemingly unstoppable criminal violence,” he said.

Specifically referencing the Lindo Creek Massacre, Granger said that it was alarming, not only for the loss of life, but also for the loss of trust in a few officials and officers.

“It is disquieting that not a single minister or senior official of the previous administration has ever come forward to provide evidence to assist in solving this atrocious crime. Their silence was eloquent testimony of the licence which criminal elements enjoyed during their troubled tenure,” he said.

Granger assured the participants of the congress, that the PNC has a duty to find out what truly happened to the eight miners that lost their lives a decade ago.

“Congress has a duty and the country has the right to find out what happened and to learn the lessons of that criminal atrocity. We must ensure that our defence and security forces protect society and are never again infiltrated or manipulated by criminal cartels or corrupt officials,” he pledged.

Opposition leader, Bharrat Jagdeo earlier this year, said that his party’s decision to not participate in the CoI was simply because it was being done for political gains and that it was not involved in the framing of the Terms of Reference (ToR).