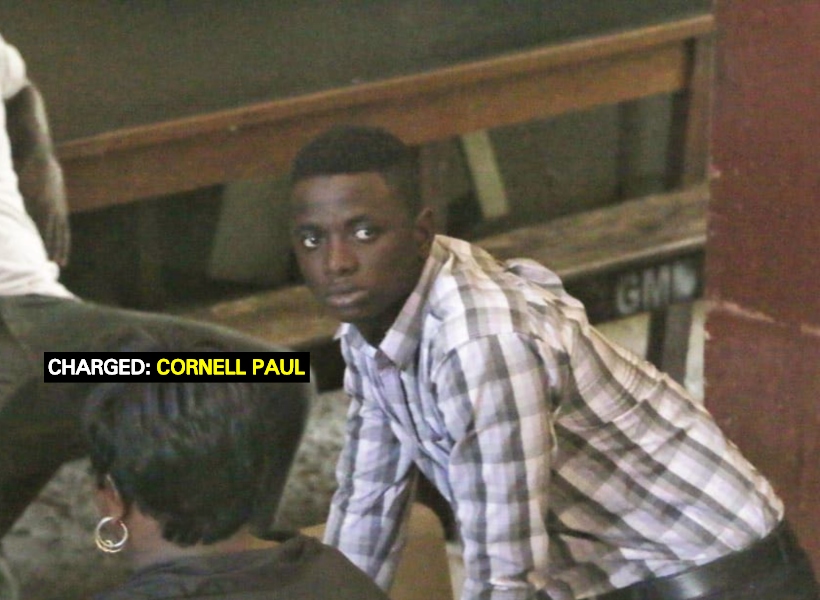 A member of the Guyana Police Force (GPF), who is accused of stealing a gun and several ammunition from the Force, was this morning arraigned before the Chief Magistrate.

Paul denied the allegation after it was read to him.

Paul’s lawyer, Paul Fung-a-Fat, in an application to secure bail for his client stated that on the evening of February 3, last, his client was the driver of a police vehicle.

The lawyer said his client then uplifted the articles mentioned in the charge and placed them in the vehicle.

The lawyer went on to tell the court that his client forgot something in his room and went back to retrieve them.

Fung-a-Fat added and upon return to the vehicle, his client observed the gun and ammo missing.

He told the court that his client immediately went and reported the matter to the Sergeant in charge, who left the compound and went away without taking the report.

While the lawyer noted that his client did not leave the Brickdam Police Station, he is contending that they were six other officers in the vehicle when the incident occurred and anyone could have removed the articles.

Police Prosecutor, Neville Jeffers had no objections to bail being granted to the defendant but asked that conditions be attach.

The Chief Magistrate instructed the defendant to report every Friday at the Brickdam Police Station until the completion of the trial.

He will make his next court appearance on August 24, for statements.