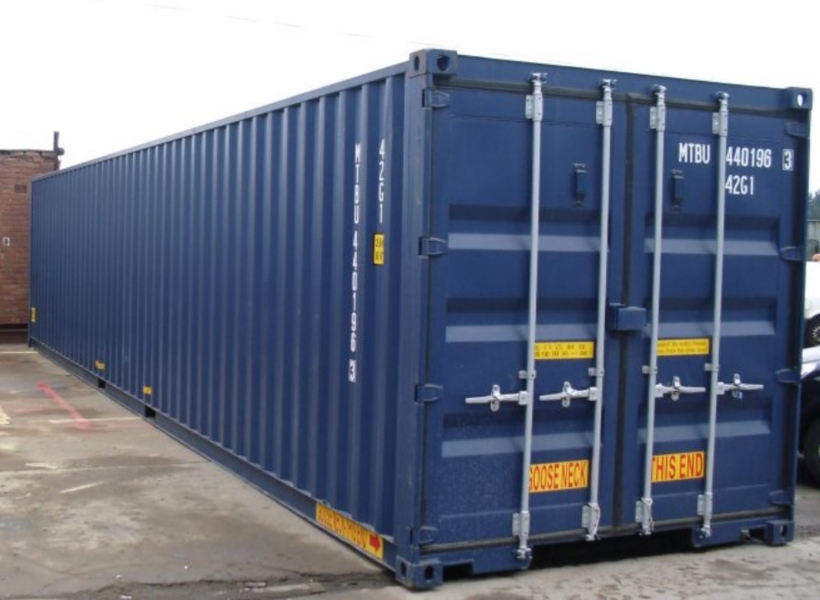 The Guyana Revenue Authority (GRA) has advised that, in keeping with a Memorandum of Understanding between the Authority and GNIC, a fee of GYD $20,000 will be charged by the Guyana National Industrial Company (GNIC) for any container scanned at the Lombard Street facility.

GRA said that the administration of this fee takes effect on August 27, 2018 and is necessary to recoup the GNIC’s administration costs and allow for a return on its capital investment.

Importers and Exporters are also advised that the GRA will waive the fees associated with manual inspections for containers scanned.

GRA noted that Guyana is now in a position to adequately scan containers on a continual basis thereby facilitating reduced trade transaction costs and time of both imports and exports while simultaneously improving revenue collection. Universal scanning of outbound containers is mandatory in keeping with international maritime conventions on trade facilitation.

The GRA also advised that in partnership with its sister agencies, relief measures will be implemented to ease traffic congestion and facilitate faster scanning of containers.