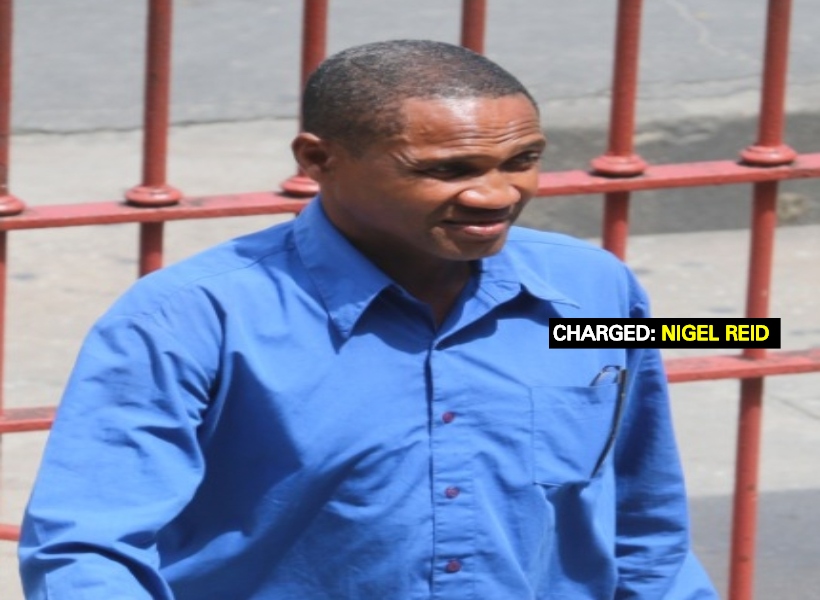 A father of five, who claimed he went to the Ministry of Indigenous Peoples Affairs seeking justice for his wife, was this morning released on $10,000 bail, after being charged for behaving disorderly there.

He pleaded not guilty to the charge which alleged that on August 07, 2018 at the Ministry of Indigenous Peoples Affairs located at Lot 251-252 Thomas and Quamina Streets, South Cummingsburg, Georgetown, he behaved in a disorderly manner in a public building, whereby a breach of the peace may be occasioned.

According to the facts presented by the prosecution, Reid became annoyed and began using a series of expletives and was later escorted out of the compound by security.

Later that same day, Reid called the ministry via phone and when the secretary answered the phone he told the staffer that he will kill the Minister. Police are still conducting investigations into the death threat.

As conditions attached to bail, Reid was ordered to report to the Alberttown Police Station every Friday until the hearing and determination of the matter. He was also ordered by the Chief Magistrate not to go within 50 feet of the Ministry of Indigenous Peoples Affairs.

The court also placed Reid on a bond to keep the peace. He is to make another court appearance on August 27, 2018.