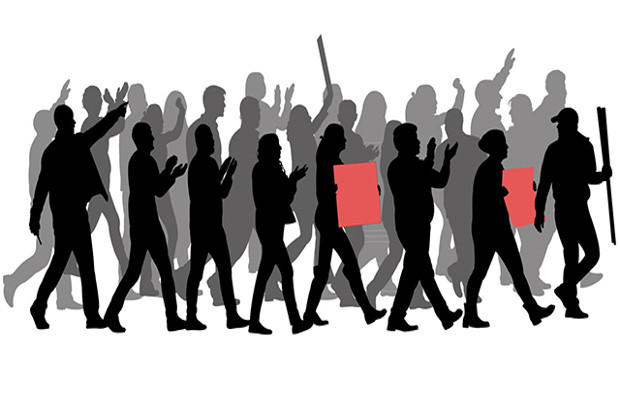 The Guyana Trades Union Congress (GTUC) is calling on stakeholders in the business community and even civil society to throw its support behind the nation’s teachers who are currently struggling in negotiations for pay increases from the government.

In a missive to the media, the Union said that national support would be needed now more than ever as the teachers proceed on strike action. GTUC reminded that the nation’s teachers are seeking an agreement with the coalition Government, after the last four-year Agreement signed with the PPP/C Government expired in 2015.

In 2016, the Guyana Teachers Union would have pursued strike action after the APNU+AFC Government failed to constructively engage to realize an agreement. Strike action was averted when Minister of State Joseph Harmon gave the Union the assurance that Government will address the teachers’ concerns.

In 2017, after a failed process to arrive at an agreement, the Union once again said its members will proceed on strike action to bring about resolution. The action was averted once again, due to President David Granger’s intervention where he established a Task Force to address the Union’s proposals. That Task Force completed its work earlier this year and submitted its Report to the Government which was deliberated at Cabinet. Since then, the two parties have been at an impasse.

The Union said that so far, its concerns are the non-response by the Government to the Task Force’s Report, the dilatory approaches in realising recommendations in the Report, and the threat by Government to employ substitutes should teachers proceed on strike rather than address a grievance lingering for the past three years. These concerns are today resulting in strike action consistent with the Collective Labour Agreement and Article 147 (2) of the Guyana Constitution.

The Union said, “It appears there is no genuine effort to bring relief to the teachers. The job of a teacher is not easy, and it is important to ensure there is learning in an environment where our children benefit. Whereas many have migrated to other societies where they consider their services are more valued and others have existed to other professions, those who remain under the present condition are due to the love for the profession and commitment to moulding the minds of our children…”

GTUC strongly urged that the Government to come to the bargaining table in good faith and address the teachers’ grievance. Three years is a long time it said.