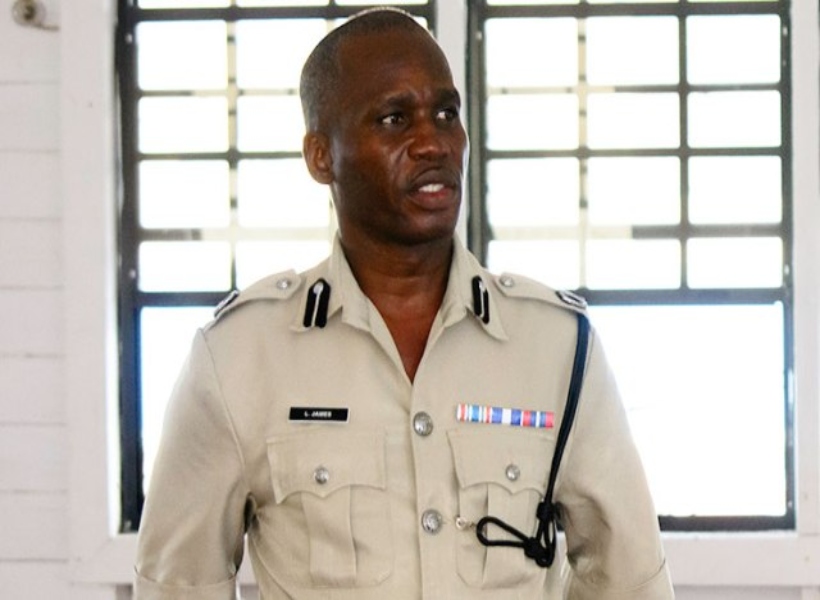 President David Granger today announced that following consultations with the Leader of the Opposition, Bharrat Jagdeo at State House, Leslie Albert James will now serve as the Commissioner of Police with immediate effect.

The Commander of Chief of the Armed Forces noted that James will be supported by four deputy commissioners. They are Lyndon Alves, Maxine Graham, Nigel Hoppie and Paul Williams. These appointments will also take immediate effect as of August 30, 2018.

In an invited comment following the conclusion of the meeting, President Granger said that the four deputies will be responsible for four areas of the Force; these are Operations, Administration, Law Enforcement and Special Branch/ Intelligence.

“What we have done today is we have not only appointed a Police Commissioner but we have also improved the architecture of the Police Force so that instead of having a flat structure, we now have clearly defined responsibilities in those four deputy commissioners. So, things will be better. I am sure there will be better performance in those areas and other officers can now look forward to, in due course, filling those appointments. It will help to enhance the specialisation of the Police Force. It will help to spur the career mobility of officers and I am convinced that the efficiency of the Police Force as a whole will be enhanced,” the Head of State said.

The President noted that it is his expectation to meet with the new Commissioner and deputies today where discussions will take place on the appointments to each of the four areas identified.

“I was not interested in having a foreigner head the Guyana Police Force. I felt that we had local talent. I think the process has resulted in the best five being selected to lead the force and I will be meeting later today with the Commissioner and deputy commissioners. I think this is the best outcome and they are all fit and proper persons to lead the Police Force,” he said.