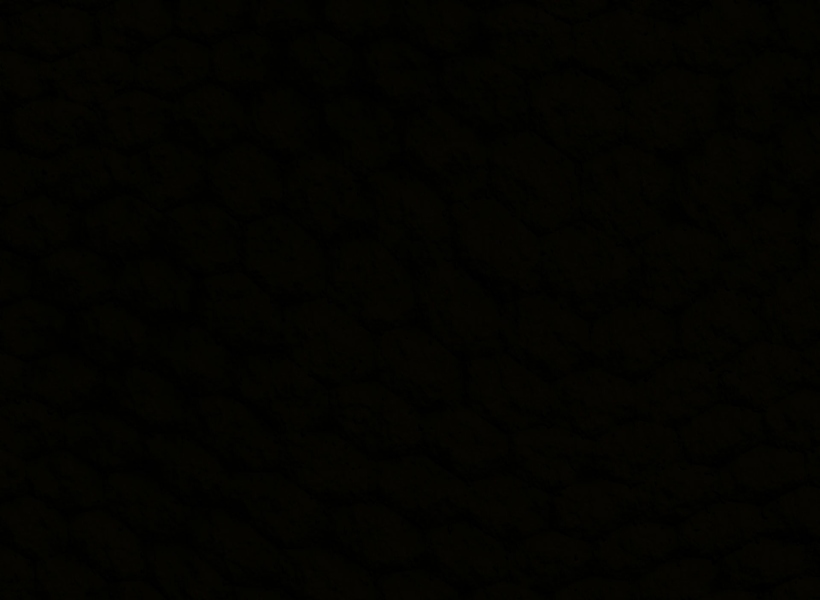 Demerara and Berbice are not immune to the electricity woes that are currently plaguing Essequibo.  In fact, former President Bharrat Jagdeo said that the blackouts are likely to spread to other parts of the country.

Jagdeo said this at a recent press conference.

There, the Opposition Leader told the media that he hoped President David Granger would have provided “clear answers to the blackout woes that the people in Essequibo are faced with now. We have had three different answers from three individuals. (Minister of Public Infrastructure David) Patterson said the engine already on Essequibo Coast, another Official from GPL said they (the generators) are on the way and the third said they are doing foundation work now.”

Jagdeo said he has been warning for some time that the gen sets are pretty old.

The Opposition Leader drew the media’s attention to the fact that the government dispensed with the Wartsila management contract and has not brought in new generating capacity into the interconnecting system.

He said that Guyana would have been in a much better position now if the APNU+AFC had allowed the Amaila Falls Hydro Project.

Jagdeo noted, “Hydro power should have brought in 160 megawatts of power into the interconnected system to allow us to cater for growth in demand and leave some reserve. They have not done any of that. The sets here are old and we are running very, very tight, so any major problem or even minor problem will result in the same situation you have on the Essequibo coast in the interconnected area, parts of West Coast, East coast and Berbice area.”