Home News Role of Govt. should not be confused with the courts – Pres.... 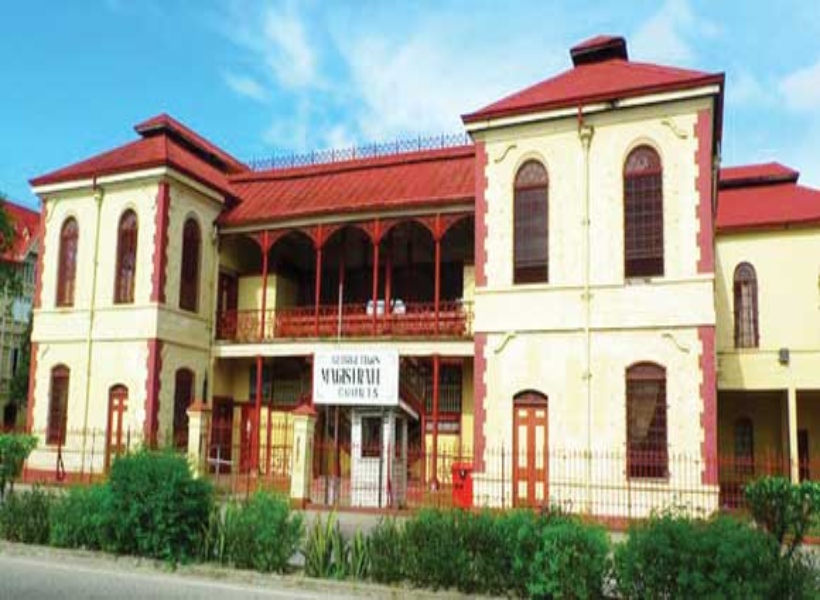 President David Granger recently noted that the role of government should not be confused with what is taking place in the Court of Law.

The President was on Friday last, responding to a question on the dismissal of corruption charges against former ministers under the previous regime. In this regard, the Head of State reminded that the Ministry of Legal Affairs is not a prosecutorial agency, but rather, the Office of the Director of Public Prosecutions (DPP) is.

President Granger said persons need to differentiate between the two roles. Further, he pointed out that the Special Organized Crime Unit (SOCU) and the State Assets Recovery Agency (SARA) have their responsibilities, which involves investigating and building strong cases to be tried in the courts.

The President, referencing the tedious nature of evidence gathering, noted, “When a corrupt person or criminal commits an act, he doesn’t leave money lying about, he doesn’t leave invoices and vouchers, he tries to conceal the crime and it is sometimes difficult to trace or determine culpability.”

The Head of State said that Cabinet has taken the stance that the court rulings on matters are final and the Government will abide by those rulings, “…And there is no golden rule that says once a person is brought before the court they will be found guilty.”

This stance, he said, was evident in the last Judicial Review.