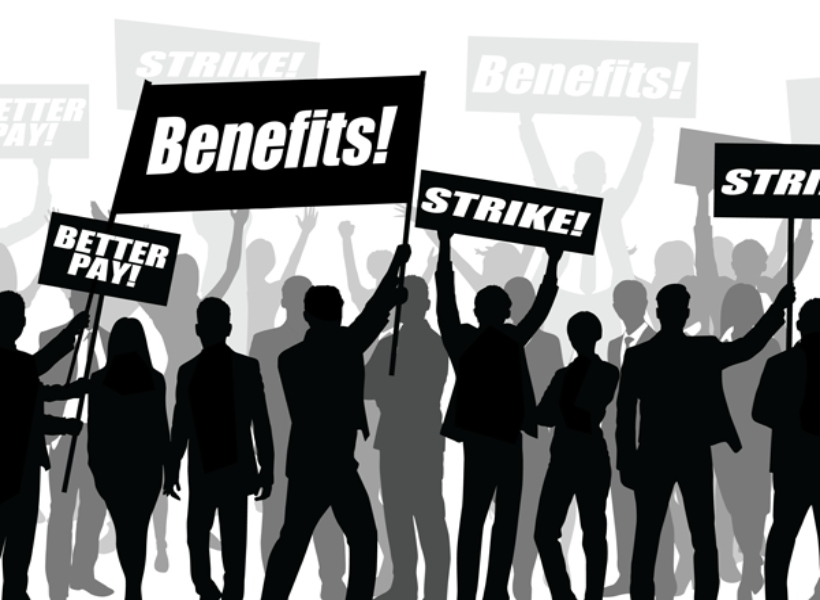 The Ministry of Education and the Guyana Teachers Union (GTU) are scheduled to hold conciliation talks today. The Ministry of Social Protection’s Department of Labour, by way of a letter, has notified both parties of the meeting to be held at the boardroom of the Labour Department at 13:30hrs.

The Education Ministry’s counterproposal states that the government will make available $700Million to facilitate an increase in salaries for all teachers based on the current salary scale and the previously proposed $200M for debunching for 2018.

In the interim, the ministry’s contingency plan is being implemented in schools across the country.

It has been reported that the industrial strike action initiated by the Guyana Teachers’ Union has not significantly impacted the opening of schools across the nation.

It was highlighted by the ministry that approximately 10 percent teachers throughout the country went on strike but steps were being taken to tap into a database of 2,500 persons to hire them temporarily to teach students in affected schools.

Minister of State, Joseph Harmon reinforced the government’s commitment to working with the union to get the teachers back in the classroom.

“We believe that the teachers’ place is in the classroom and therefore we will have to work with the union to find a common ground so that we can get our teachers back into the classroom. No one benefits from arguing in the streets. We cannot advance the process by speaking at each other; we need to speak to each other,” the State Minister said on the sideline of the Guyana Agriculture and General Workers Union sugar seminar at Grand Coastal Inn.