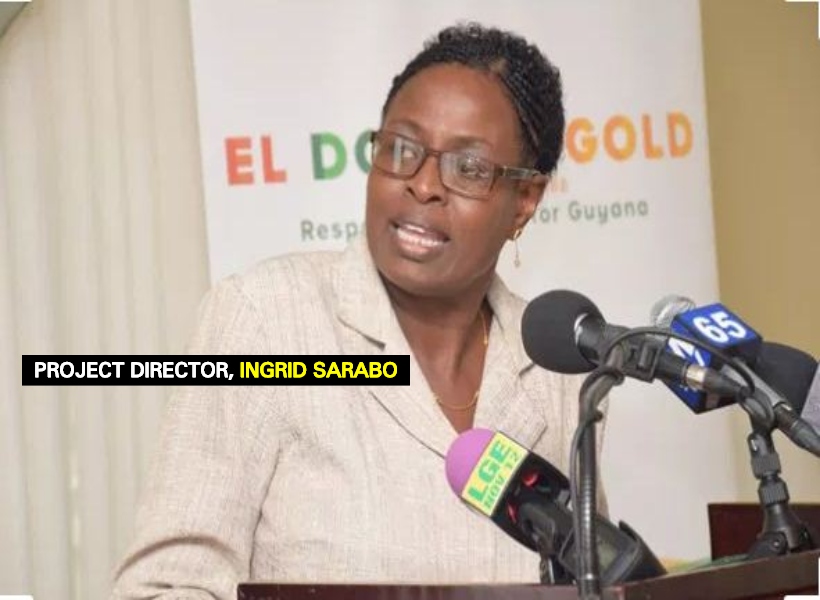 As the Ministry of Natural Resources moves to eliminate the use of mercury in the mining industry, Conservation International Guyana yesterday launched an initiative to achieve mercury-free mining by 2025.

The $1.2B project Eldorado Gold Project is a collaborative effort between Conservation International (CI) Guyana and Global Environment Facility (GEF). It will see the involvement of stakeholders and artisanal and small-scale miners in Regions Eight and Nine

According to Sarabo, this is a “component” of responsible mining which “seeks to guide the transition to mercury-free mining and promote the adoption of environmentally friendly approaches to mining in Guyana’s ASGM sector.”

The launch of this project comes a few weeks after the Ministry of Natural Resources met with regulatory agencies, mining organizations, and international partners to discuss the continuance of the Minamata Convention on Mercury.

Minister of Natural Resources, Raphael Trotman stated that initiative has government’s full support and that the administration has “a simple threefold approach.”

He explained that the government is of the opinion that mercury should not be easily accessible and noted that his ministry is working “with the Environmental Protection Agency, the Guyana Geology and Mines Commission and the pesticides and toxic chemicals control board to ensure that mercury cannot and should not enter into our country in the manner in which it did decades ago.”

The World Wildlife Fund (WWF) will be collaborating with the French Global Environment Facility to work with the Guyana Geology and Mines Commissions to align with the Minamata Convention. Through this project, there will be demonstrations of mercury-free extraction models and sharing of mercury data on a regional level.