Home News CH&PA to conduct study on squatting in Guyana 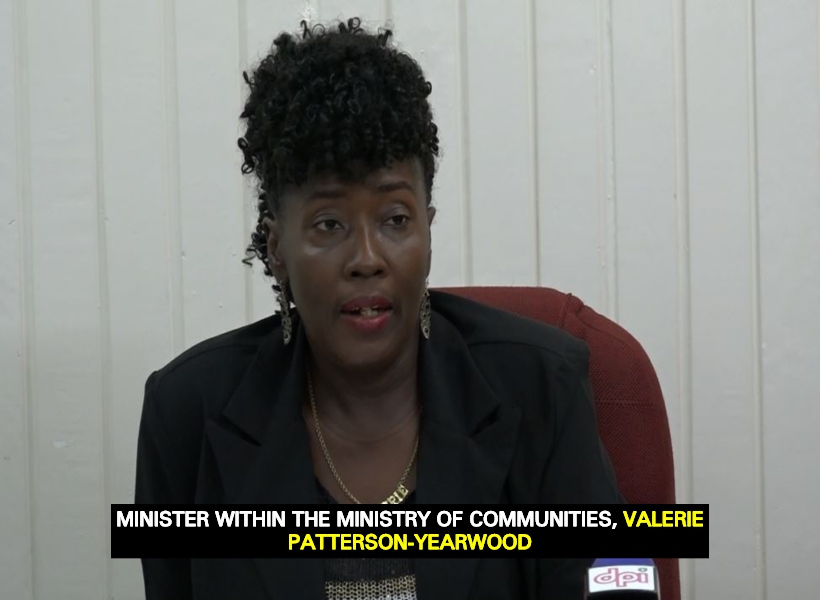 Cabinet has called on the Central Housing and Planning Authority (CH&PA) to conduct a study on squatting in Guyana. This was announced yesterday by Minister within the Ministry of Communities, Valerie Patterson-Yearwood.

The Minister, who has responsibility for housing, said that the study aims to resolve the issue of illegal land occupation across the country

“We hope to be able to be able to come up with a solution. I know we will not be able to be rid of squatting in the next five years, maybe not even in the next ten years because it is so extensive here in Guyana and it is in all the regions. It is now at the stage where even our reserves that are earmarked for the building of schools, health centres, police outposts are fully occupied by squatters,” Minister Patterson-Yearwood said.

The study will be done in collaboration with the Guyana Lands and Surveys Commission (GLSC) and other agencies.

The Minister underscored that this is in keeping with the government’s thrust to develop holistic housing solutions for citizens.

She also reiterated that the government is working to make low-cost house lots and housing units available to the citizens, and urged persons to desist from the illegal practice of squatting.

Data collected by the CH&PA has recorded over 12,000 persons squatting. She noted, however, that this figure does not account for those persons that continue to rebuild on areas previously cleared.

Whilst CH&PA has been working to relocate persons living in zero tolerance areas, (government reserves) the authority has also been working with residents to regularise those settlements that are suitable for habitation. In 2017, the authority targeted the allocation of 400 house lots.