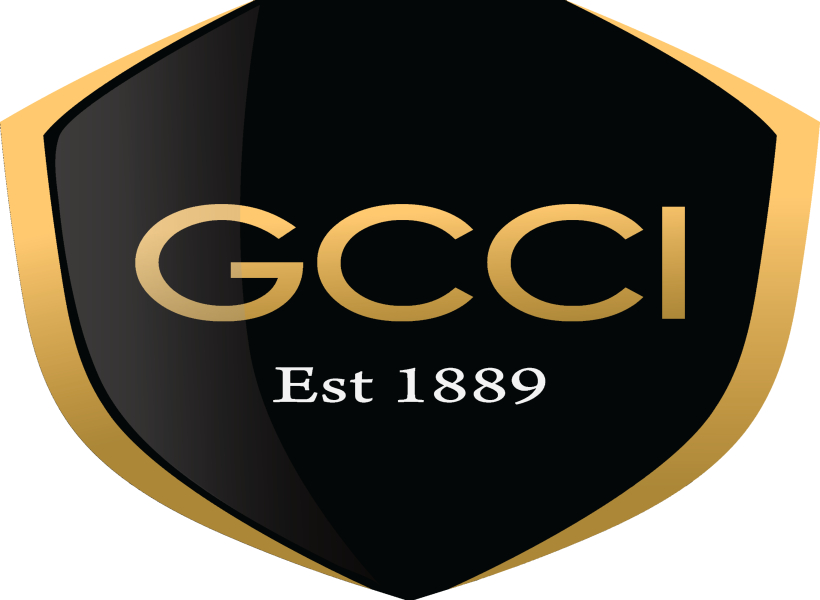 Six days ago, the Georgetown Chamber of Commerce and Industry (GCCI) called on the Government to offer some level of protection for its 220 members against a possible infiltration of petroleum businesses from Trinidad and Tobago.

The Chamber’s “fear” was ignited by utterances from Trinidad’s Prime Minister, Dr. Keith Rowley. The official had said that Guyana’s oil industry will pave the way for T&T firms to benefit. He also announced that a Memorandum of Understanding (MoU) to be signed with Guyana this week will allow for this.

GCCI subsequently demanded that the Government halts the signing of the agreement until it can see its provisions.

But since that demand made just five days ago, the Chamber now appears to be making a complete turnaround. In a letter to the media, it sought to clarify that it “remains supportive of foreign investors to Guyana.”  GCCI also said that welcomes any partnership with Trinidad in the oil and gas industry.

In fact, GCCI said it believes that foreign investors have played, and continue to play, an integral role in driving economic growth and national development. It said that in an era of global business, the benefits of international cooperation in key areas of private sector development are undeniable.

GCCI said, “Technology transfer, skills development, international markets for goods and services are a few areas where readily, the engagement of foreign investors and companies can bode well for private sector development.”

The Chamber also said that it is “supportive of partnering with its Caribbean brothers and sisters in the spirit of regionalism, especially Trinidad and Tobago in the oil and gas sector, to effect a stronger, more integrated, Caribbean community.”

It also added that it welcomes all Caribbean counterparts to the Chamber as Guyana remains open for business.