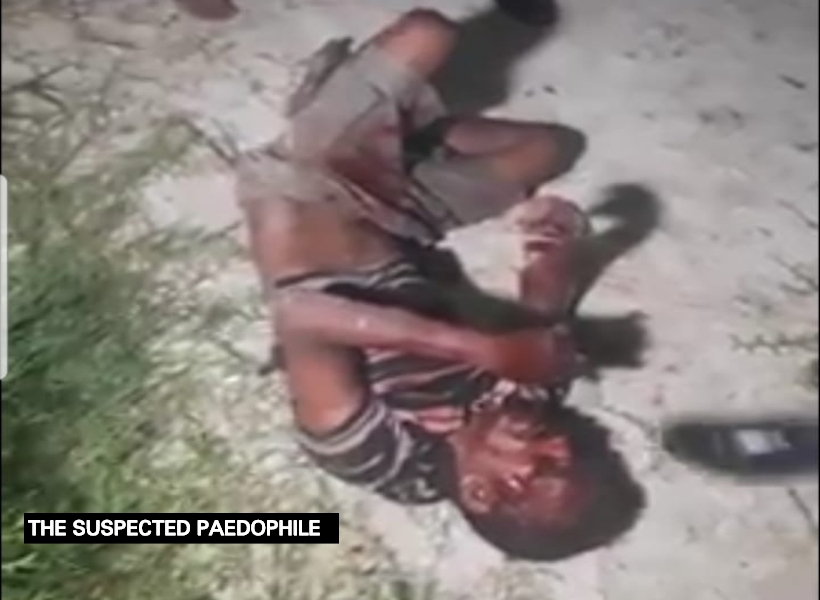 A suspected pedophile was brutally beaten last night when he reportedly attempted to rape a six-year-old-girl after luring her to his Sophia, Georgetown home.

According to information received, the man met the child at a shop in the village and told her he had something at his home to give her. The little girl, who resides a stone’s throw from the suspect’s home, was asked to visit the house late on Monday.

A police source indicated that when the six-year-old went to the property, the man allegedly tried to rape her.

The Guyana Standard was informed that neighbours rushed into the suspected pedophile’s house after the child started to scream. The suspect was then beaten by neighbours and relatives of the child before he was handed over to the police at the Turkeyen Police Station.

Up to this morning, he remained in custody.