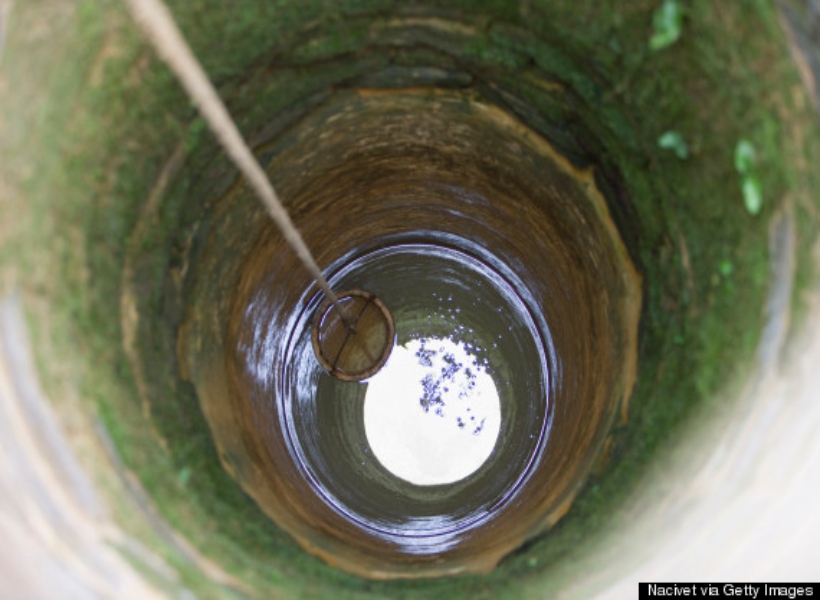 The Government of Guyana, in collaboration with the Government of Brazil, is set to commence the drilling of eight wells in eight villages in the Upper Takutu-Upper Essequibo (Region Nine). The drilling follows 10 days of reconnaissance, which was conducted in March last. The wells are expected to assist in the storage of water for the dry season (El Niño).

According to Colonel Deni Da Silva, the equipment and support vehicles are expected to arrive in Guyana on October 1, 2018, while drilling will commence on October 4, 2018. It is the intention of the Brazilian team to have the wells handed over to the Guyanese authorities on November 28, 2018.The Ministry of Public Infrastructure, with approval from the Cabinet, has commenced roadworks to facilitate the smooth transportation of the vehicles and equipment from Brazil through Lethem to the targeted communities.

During the drilling phase, the Brazilian Army will be working closely with the GDF and this collaboration will see the drilling of artesian wells in the villages of Aishalton, Chukrikednau, Shea, Maruranawa, Awaruwaunau, Karaudanawa, Achiwib, and Bashraidrun. The aim of this process is to develop the capacity of GDF’S Engineering Corps to drill future artesian wells and to respond to future water shortages caused by extensive droughts.

In an invited comment, Colonel Craig said that the drilling of the wells is an important part of disaster response and preparedness, particularly during the El Niño season.

“As we know, [the] Rupununi is susceptible to droughts and floods so we want to remove that uncertainty and have a system under which the communities could be supplied with fresh water continuously during the year. Mainly, in Region Nine, the residents use hand-dug wells and you find that a couple weeks into the dry season, there is no water for them to use. Those wells are usually about 20 metres but these that will be dug later in the year will be 100 metres, which translates to about 300 feet. It is all part of us responding to the drought situation during the dry season in the region,” he said.

This project follows President David Granger’s State visit to Brazil in December 2017, where the Complementary Agreement to the Basic Agreement on Technical Cooperation between the Government of the Cooperative Republic of Guyana and the Federative Republic of Brazil for the Implementation of the Project Technologies to Reduce the Effects of the Drought in Region Nine was inked.

The drilling of the wells also coincides with the 50th anniversary of bilateral ties between Guyana and Brazil.