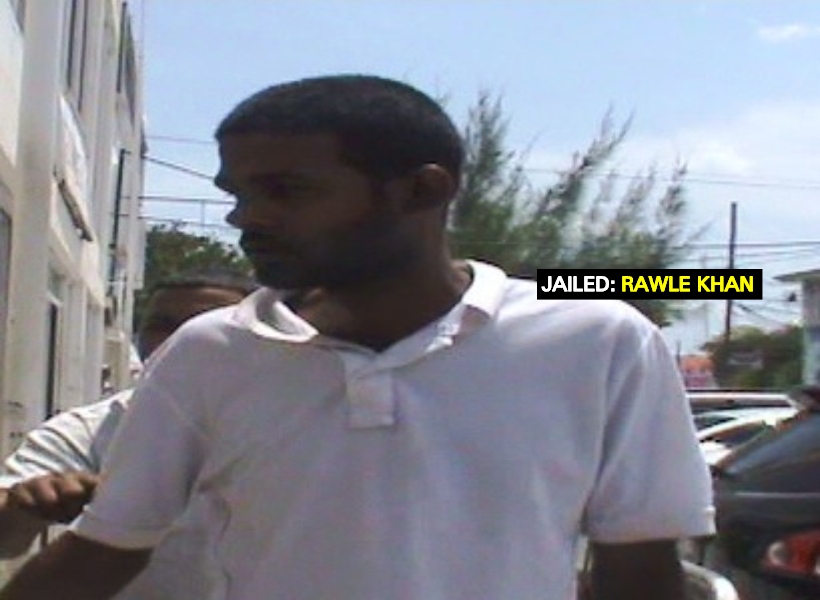 High Court Judge, Brassington Reynolds today jailed a 34-year-old man for 12 years, after he admitted to unlawfully killing another man on October 06, 2013.

Rawle Michael Khan, who was initially indicted for murder, opted to plead guilty to the lesser offence manslaughter. The deceased in the matter is Christopher Allicock.

According to information, on the day in question, at Mabaruma, Khan and his boss were engaged in an intense argument over monies. Subsequently, a scuffle ensued.

The court was told that during that time, Allicock was passing and Khan struck him in the back with a piece of rock.

Allicock ran a short distance but was later found motionless. He was taken to the hospital where he succumbed while receiving treatment. An autopsy conducted on the man revealed that he died because of a ruptured spleen and blunt trauma to the back.

Prosecutor Seeta Bishundial presented the case for the State.