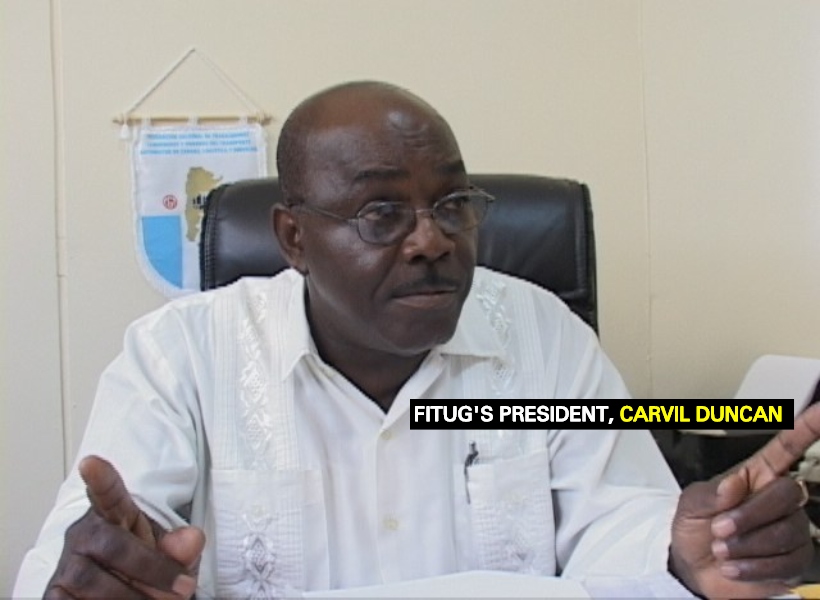 Even though the security sector may be receiving a large chunk of the total budgetary allocation, the Federation of Independent Trade Unions of Guyana (FITUG) is convinced that improvements of note are not being made.

Grounded in this belief, the Union recently called on the government during 2019 budget consultations to review its crime-fighting approach. It wants to see money being used to enhance intelligence gathering and the expansion of emergency response.

FITUG also called for a mechanism to be put in place to assess the rate of improvement in the security sector.

FITUG said, “This is a matter that is of deep concern for our people generally. Despite the releasing of statistics which say that crime is on the decline, those numbers bring little solace when people are genuinely afraid to leave their homes unoccupied or to go out in the evenings for fear of being attacked or robbed. Banditry and criminal activities, from our interactions with workers, have been on the rise.”

It added, “From the 2018 Budget, we recognized that $34B was allocated towards public safety and security. This is a massive sum which works out to a per capita allocation of just over $45,000. In spite of the massive expenditures, our people remain fearful and see little tangible results that would provide them comfort and reduce their apprehensions about being the next victim.”

The organization reiterated that the government needs to take a critical look at the allocations to the security sector and ensure that 2019 funds look at improving crime-fighting capabilities,

FITUG added, “We also recognize that criminal activities cannot be divorced from the rising unemployment rate and the lack of job opportunities. As such, our suggestion for this to be reviewed needs extra consideration.”