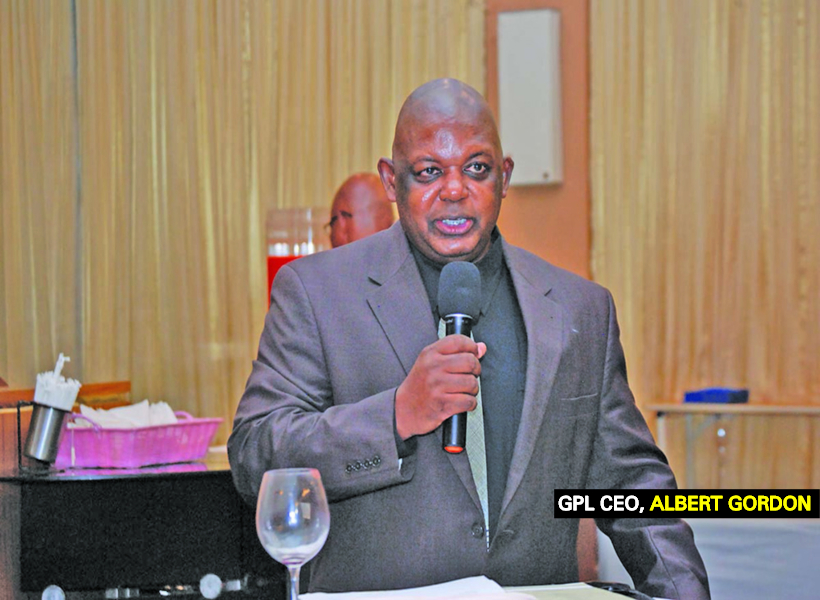 The Guyana Power and Light Incorporated (GPL) is considering installing security cameras at the Anna Regina Power Station as part of its efforts to address the alleged ‘irregularities’ of the system.

At a recent meeting with GPL’s Chief Executive Officer (CEO), Albert Gordon; Regional and Vice-Chairman Juliet Coonjah and Councillors at the Anna Regina Regional Democratic Council (RDC), it was highlighted that there appears to be a deliberate attempt to interfere with the operation of the system, hence, the frequent power outages and failures.

One of the councillors queried whether security cameras would be installed following the installation of the new units.

CEO Gordon said the idea is one that will be considered during implementation of the Region’s 20-year plan. He said, “I don’t want to speculate but we want to take measures to ensure the systems are not interfered with. We are looking at all the options, security cameras are not expensive and we can include them. However, there will also be other measures to prevent unscrupulous people from damaging the system.”

Gordon indicated that the 20-year plan for the region will also explore the possibility of having renewable storage at different locations as opposed to having all at Anna Regina. This he stressed must be part of a comprehensive plan.

Additionally, as it relates to maintenance of the units, the CEO stated that while GPL’s current maintenance team is currently supported by MACORP, he is working towards having his team to be familiar with the new plant.

“Without committing to anything we’re looking at the best option as it relates to maintenance of our units especially the new ones which will be commissioned in December. We also have an operation and maintenance agreement with Power Producers and Distributors Incorporated (PPDI), that seems to be doing well in terms of performance and that’s also an option,” Gordon explained.