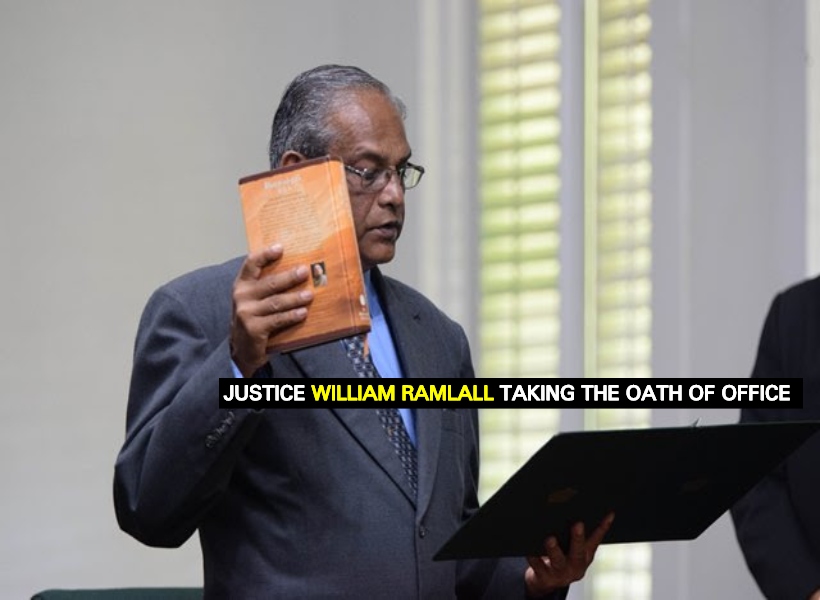 The Head of State said the Authority was constituted in accordance with the provisions of the law and in keeping with his Government’s commitment to increasing public trust in the Guyana Police Force.

Granger believes that the Authority can assist with improving the level of trust between the police and the public and noted that the Authority is a public defence mechanism that allows citizens to hold the members of the Guyana Police Force accountable for their actions.

He said, “The Authority is a critical link between the police and the public. It provides a means through which the public can have its grievances and police malpractices addressed in an impartial manner by an independent person.

It was noted that Justice Ramlall specializes in criminal and civil law, particularly in the areas of analysis and assessment of evidence, the writing of judgments and the interpretation of statutes, among other skills. He also served as a magistrate for several years, a State Counsel in the Attorney General’s Chambers; a teacher of Commercial Law and led a successful private practice.

The Police Complaints Authority will be in effect for a period of three years.