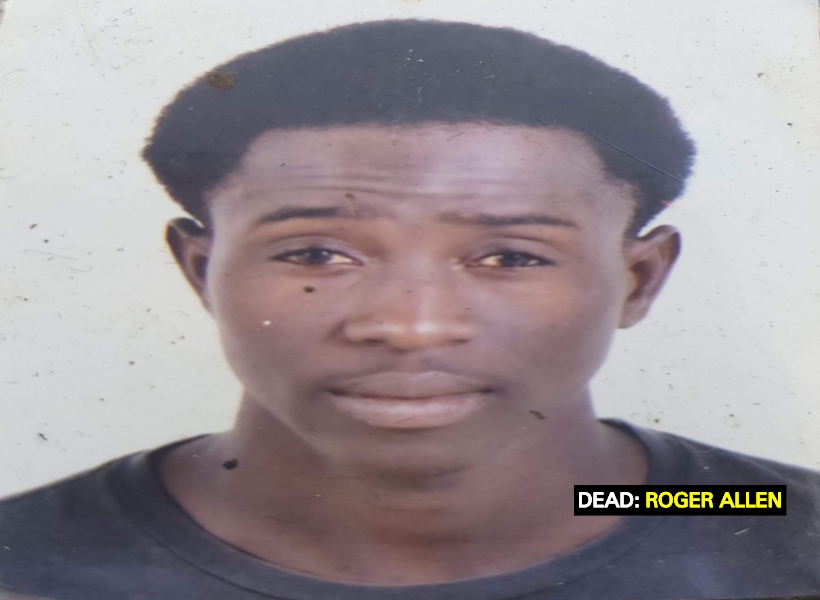 A fight between two men over a pack of cigarette has resulted in the death of a 23-year-old Guyana Water Inc (GWI)’s employee.

The incident happened around 17:00 hrs on Thursday at a mini-mart located on D’Urban and Chappel Streets, Lodge.

The deceased has been identified as Roger Allen of D’Urben Street, Lodge. He was stabbed twice to the chest and died at the Georgetown Public Hospital Corporation (GPHC) this morning after undergoing surgery.

Parks, who worked at the supermarket, was treated at GPHC having suffered minor injuries and released into police custody.

According to information received, the victim went to the supermarket on Thursday morning to purchase a pack of cigarette when he and the suspect got into an argument.

The Guyana Standard was told that the security guard at the establishment asked Allen to leave the premises.

Eyewitnesses alleged that it was the deceased who attacked the suspect with a knife and bottle. Parks however, managed to over power his attacker and stabbed him twice.

Residents in the area intervened and both men were taken to the GPHC for medical attention where Allen succumbed.