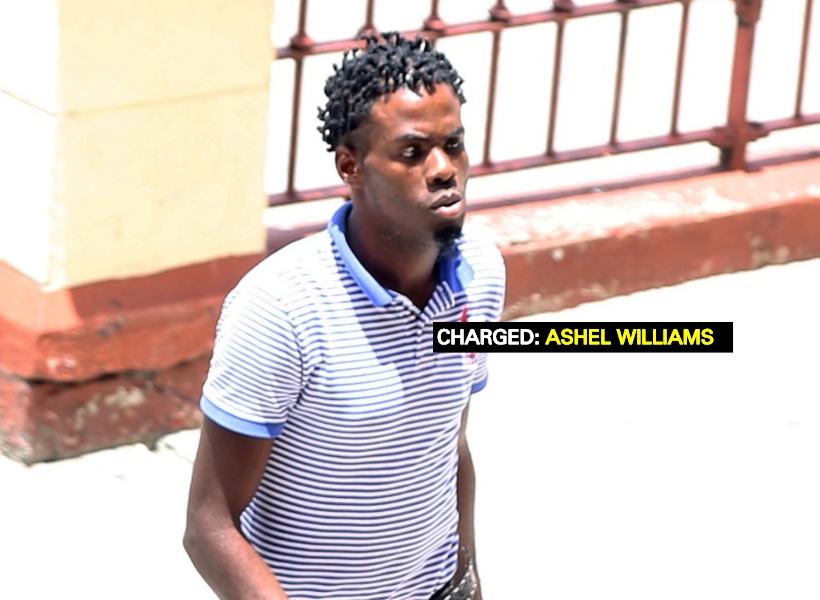 A minibus conductor, who is accused of having sex with a 14-year-old passenger three years ago, was this morning charged with rape.

He was jointly charged with Sherwayne Brant, the bus driver.

However, Brant failed to show up in court this morning causing the Magistrate to issue a warrant for his arrest.

Williams was not required to plead to the charge which stated that on October 7, 2015, at Plum Park, Sophia, he engaged in sexual penetration with a child under the age of 16.

According to information, the teen is a frequent traveler in the minibus on which the defendant works as a conductor

It was reported that on the day in question, the teen was a passenger in the minibus when Brant drove to an unknown area in Plum Park,  Sophia and they allegedly raped the teen.

After raping the teen, the accused men dropped her home. The teen then complained to her parents about what had transpired and the matter was reported.

An investigation was carried out, hence Williams was arrested and charged for the offence.

The Magistrate, after listening to the Prosecution’s facts, released Williams on $300,000 bail.

He was also told by the Magistrate to not make contact with the victim or her family until the completion of the matter.

Williams was instructed to make his next court appearance on September 24, 2018.