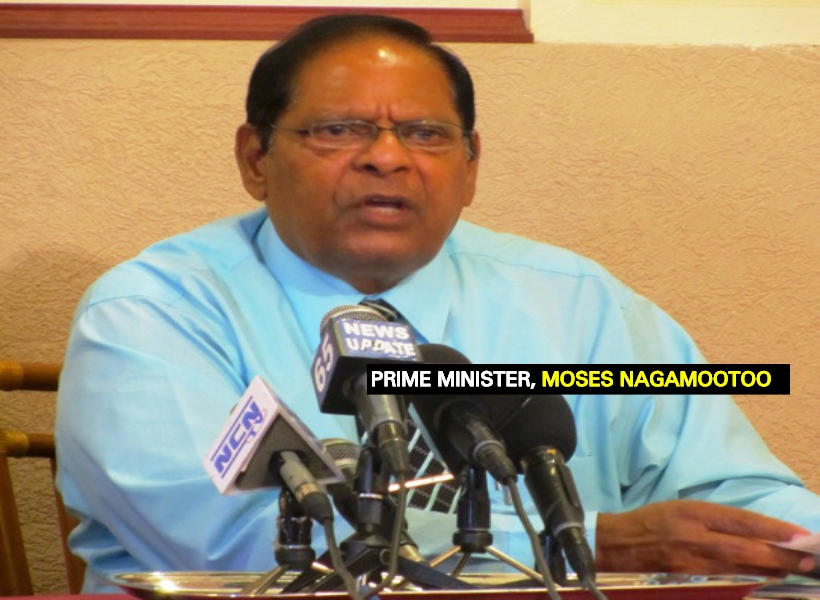 Prime Minister, Moses Nagamootoo is of the opinion that Guyanese public officials must make a “special effort” to distinguish themselves from the “political gangsters” elsewhere.

In his weekly column called, “My Turn,” the Executive Member of the Alliance for Change (AFC) said that the coalition administration has a Code of Conduct which provides guidance on how officials ought to carry out their duties free from corrupt practices.

The Prime Minister said, “The Code of Conduct is a guide for officials, past and present, to take care not to have or display assets that would raise the red flag of unjust enrichment, or disproportionate wealth.”

It is on this note that the First Vice President referenced the infamous Pradoville Two Case. This matter involves former public officials of the People’s Progressive Party regime who got access to large tracts of land in an exclusive area of the Atlantic seashore, at prices considerably below market value. Investigators attached to the Special Organized Crime Unit (SOCU) are also combing the findings of a report on the scandal and are assessing whether there is sufficient evidence to bring charges.

Nagamootoo said, “I am not in a position to pronounce on the findings of the report on the matter. Like other citizens, I’d wait on the outcome of the criminal investigations. But I am disappointed that the suspects, among whom are two or possibly three former presidents, are crying foul, and imputing that they are unjustifiably being given bad names.”

The Prime Minister stressed that the Pradoville Two matter is one which cannot be swept under the carpet by specious claims of political vendetta or victimhood.

Nagamootoo also sought to advise Guyanese to take charges of “vendetta” and “victimization” from those fingered in the Pradoville Two case with a pinch of salt.

Nagamootoo cautioned that it is second nature for politicians to protect their hides. He said this “sub-culture is not only evident in our America, but elsewhere in the world.”