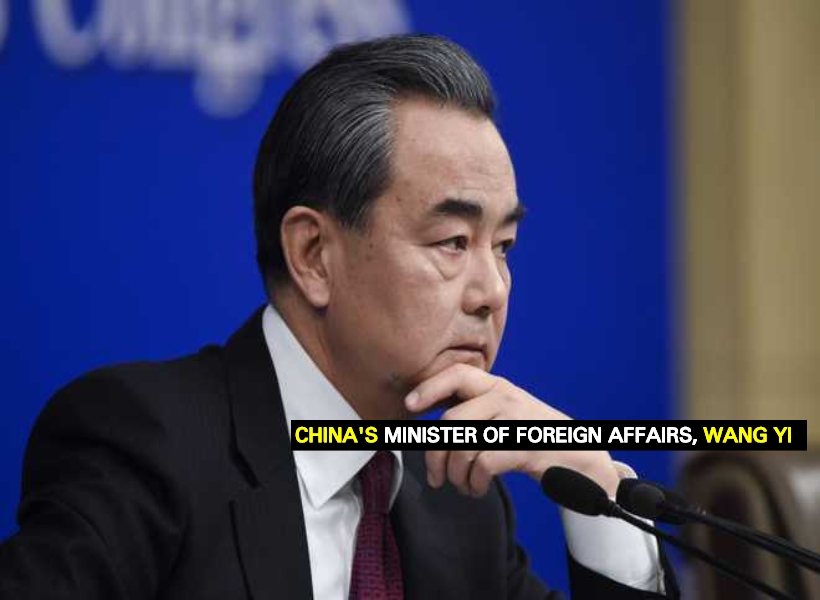 The State Councilor and Minister of Foreign Affairs of the People’s Republic of China,  Wang Yi, is expected to lead a delegation on a visit to Guyana on Friday and Saturday.

The Chinese Foreign Minister is scheduled to meet with President David Granger, and Vice President and Minister of Foreign Affairs, Carl Greenidge, to exchange views on bilateral cooperation and to discuss areas of mutual interest.

Guyana and China have maintained a vibrant programme of mutually beneficial cooperation through frequent and diverse activities, including successful exchange visits at the highest level over the past four and a half decades. The two States established diplomatic relations on June 27, 1972.