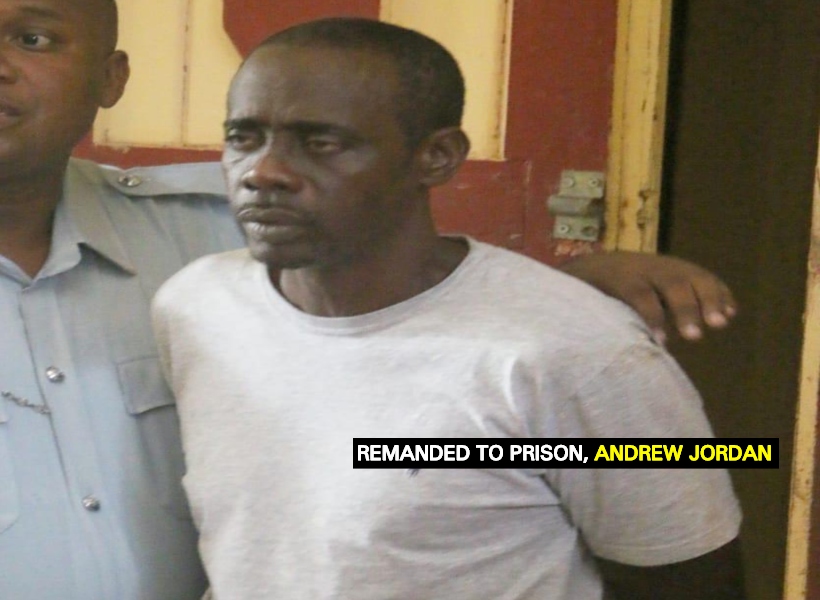 A Campbellville resident, who was arrested by Custom Anti Narcotics Unit  (CANU) ranks after a quantity of cocaine was discovered in his refrigerator, was this afternoon arraigned before a City Magistrate.

Andrew Jordan, a construction worker, who was represented by Attorney-at-Law Stanley Moore, was remanded to prison for possession of narcotics for the purpose of trafficking.

The 53-year-old of Lot 15 Craig Street, Campbellville, denied the charge which stated that on September, 17, 2018, at his residence, he had in his possession, 100 grams of cocaine for the purpose of trafficking.

He denied the allegation after it was read to him by Chief Magistrate Ann McLennan in the Georgetown Magistrates’ Courts.

The man’s attorney, in a failed attempt to secure bail for his client, told the court that his client is the sole breadwinner for his family.

The lawyer added that his client has no previous or pending matters in any courts.

He went on to tell the court that the issue of multiple occupancy arises since there are several persons living in the house. Hence the lawyer argued that the narcotics could have belonged to anyone.

However, CANU Prosecutor, Konyo Sandiford, opposed to bail being granted to the defendant citing the prevalence of the offence and the penalty the charge attracts.

The Prosecutor added that when the defendant was arrested and taken into custody he gave an oral and written statement confessing, “I taken a chance.”

Facts presented by the Prosecutor stated that on the day in question, CANU ranks, acting on information, conducted a search in the defendant’s home and the suspected cocaine was found in the refrigerator.

He was then arrested and taken into custody for the offence.

The Magistrate, after listening to the Prosecution’s facts, told the defendant that no special reason was outlined, hence he was remanded to prison.

The father of four was instructed to make his next court appearance on October 8, 2018 for report.