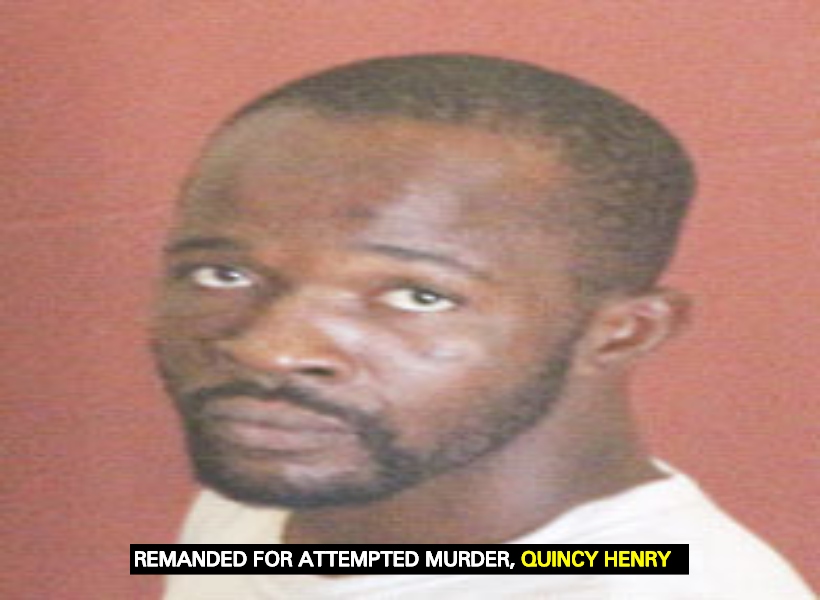 A Haslington, East Coast, Demerara man, who is said to be a drug user, pleaded guilty to an attempted murder charge after he made an appearance before Justice Brassington Reynolds at the High Court in Georgetown this morning.

The man, Quincy Henry pleaded guilty to the charge which stated that on September 20, 2015 at Bourda, Georgetown, he unlawfully and maliciously wounded Troy Bacchus, with intent to murder him.

It was reported that Henry is in the habit of approaching strangers and begging them for money. However, when persons failed to comply with his request, he would become violent. On the day in question, Bacchus was at the receiving end of Henry’s wrath.

Sentencing for Henry has been deferred until October 08, 2018. He was remanded to prison.

The case for the State was presented by Prosecutor Tiffini Lyken.

Henry was previously charged with robbery under-arms and for having a knife without reasonable excuse.