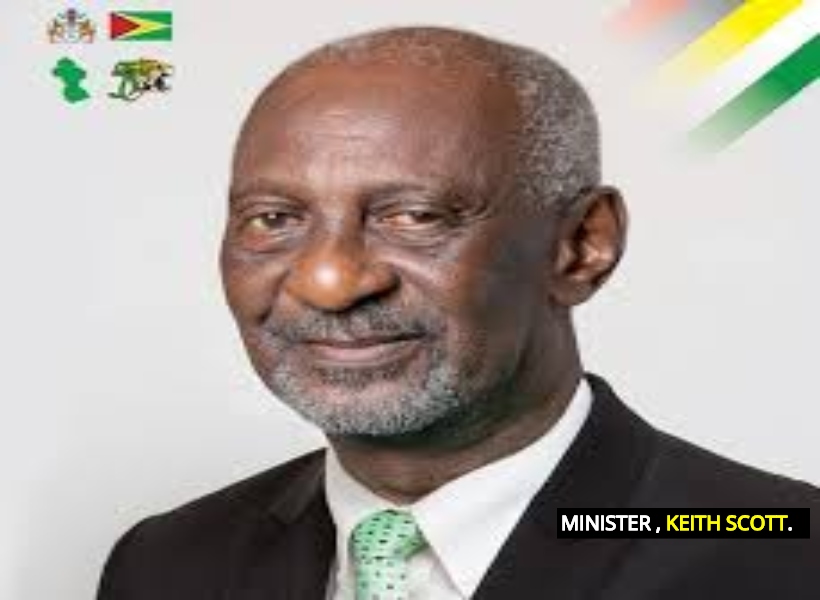 The Guyana Trade Union Congress [GTUC], the umbrella body for the Guyana Teachers Union [GTU], today slammed Minister within the Social Protection Ministry, Keith Scott, for moving to unilaterally appoint a chairman to head the arbitration panel to address teachers’ salary issues. According to the GTUC, the move by the Minister who has responsibility for Labour to name University of Guyana lecturer, Dr. Leyland Lucas, to chair the panel has no basis in the Laws of
Guyana.

“Unless such law – which the Minister must produce – was passed in the dead of night and assented to before the nation awakes, the trade union community knows not of its existence,” the GTUC quipped.

It was pointed out that the arbitration proceedings between the GTU and the Education Ministry is “voluntary” since there exists an agreement between the two parties to move into arbitrational arrangement and where the decisions will be binding on both. According to the GTUC, what Minister Scott is seeking to do is disregard the time-honoured good faith practice, agreed, written and signed to by the GTU and the Education Ministry on September 6, 2018. The extant agreement expressly states, “A chairperson [be] agreed to by the employer and the GTU.”

Added to this, it was stipulated in a 1990 GTU and Education Ministry’s Memorandum of Understanding that where there isn’t agreement between the parties on an arbitration chair, the Ministry of Labour will be asked to “nominate” one. But a nomination, the GTUC clarified, is not tantamount to an appointment and the difference therefore must be recognised and respected by the Minister. That 1990 Agreement, the result of collective arbitration is of a voluntary nature and encompasses the facility of giving and taking at the table, consequently the person nominated will have be considered and agreed to by the parties, the GTUC explained.

Since there is a stark difference between ‘Compulsory Arbitration’ and ‘Voluntary Arbitration’, the GTUC said that its views the Minister’s action as an attempt to deceive and at the same time besmirch Dr. Lucas’ image, via association in an illegal act. The GTUC is moreover not only calling on Minister Scott to apologise to Dr. Lucas but to respect and stop interjecting himself where he has no authority.