Home News Crime Man in viral sex video did not commit suicide, he was murdered-... 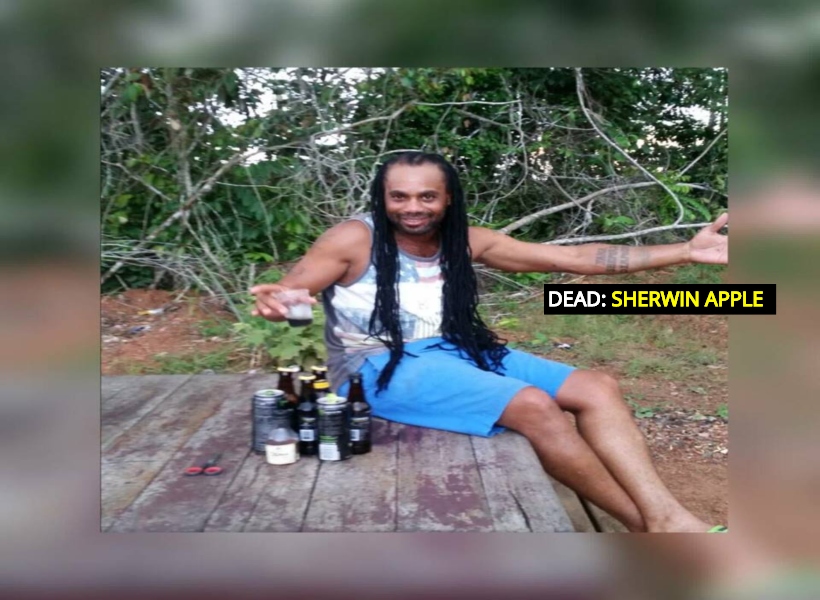 The 41-year-old Linden resident whose body was found on the Kitty, Georgetown seawall yesterday, was strangled to death, according to a Post Mortem (PM) Examination performed this morning at the Georgetown Public Hospital Corporation.

Initially, investigators thought that Sherwin Apple, a clothes vendor of William Street, Kitty and Silver Town, Linden committed suicide since no marks of violence were found on his body.

Even the deceased’s relatives had assumed the same with some claiming that he had been depressed ever since a sex video with him, another man and a woman, was leaked via social media.

But a PM examination performed by Government Pathologist, Dr. Nehaul Singh gave the cause of death as asphyxiation and compression to the neck.

Investigators have now opened a murder probe and are in the process of taking statements from the deceased’s relatives.

The police said that the deceased was among two persons being sought in relation to a matter that is currently under investigation.

The Guyana Standard has been informed that a video with the 41-year-old man and another young man performing sex acts on a teen was leaked last week. A report was later made by the female and ranks from Linden went in search of the two males.

The source said that the deceased hit her a few times on her legs when she tried to cross it, preventing him from having sexual intercourse with her.