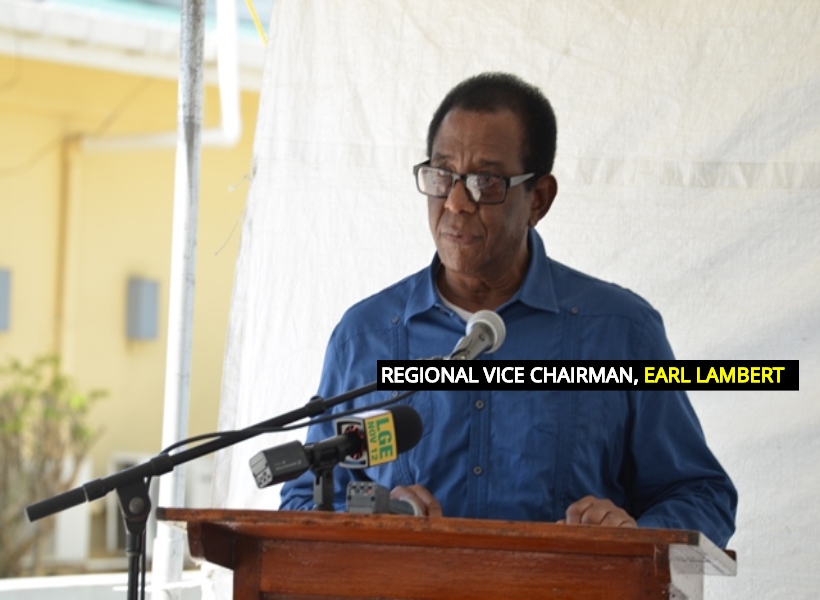 The Region Four Regional Democratic Council (RDC), via the Department of Health, has plans to implement more services in 2019.

This was revealed by Vice Chairman Earl Lambert, during the opening of the SMART initiative public consultations held at the Diamond Diagnostic Centre. According to Lambert, the RDC has utilized a majority of its budget on the health department so as to ensure the provision of health services is cost-effective for residents.

The Vice-Chairman said that presentation made by Regional Health Officer (RHO), Dr. Quincy Jones as part of the RDC’s 2019 National Budget proposal, intends to fill gaps within the health sector. “Dr. Jones, in his presentation, would have outlined some of the services that they intend to roll out in 2019 and with this, I believe that we are going in a different direction,” he added.

Earlier this year, the RHO highlighted his intention to establish three diabetic centres in the communities of Melanie, Plaisance, and Unity along the East Coast of Demerara. Dr. Jones also expressed his intention to further strengthen and improve the effectiveness of medical personnel working at the various health centres throughout Region Four.

Lambert noted that the 31 health centres in the region are equipped with 43 doctors. This, the Vice Chairman said, is an accomplishment for the region as it is a first for Guyana through the good work of the government and RHO.

In the 2018 National Budget, the region allocated $6.22B for current and capital expenditures, of which $1.31B went to health services; $4.1B for educational delivery; $211.2M for regional administration and finance; $396.8M for agriculture; and $228.5M for public infrastructure.