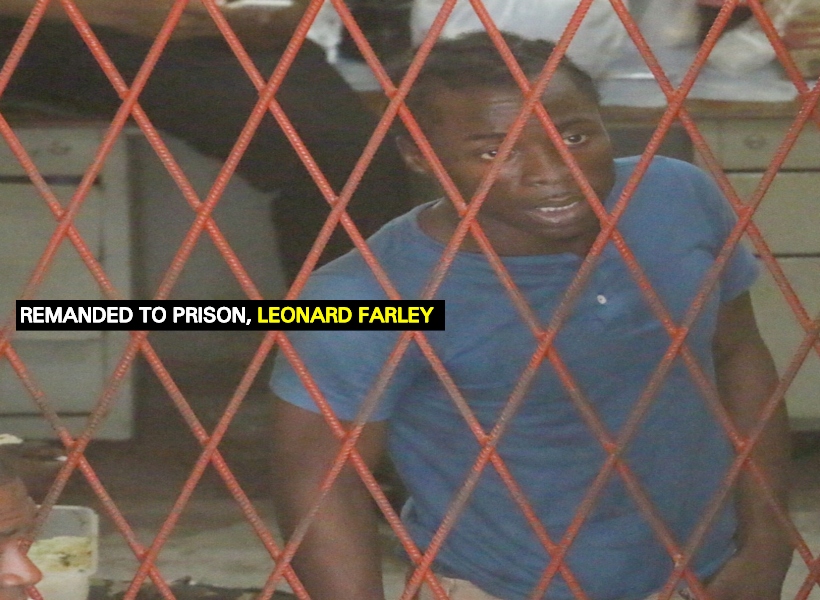 A vendor who operates a stall in the Stabroek Market was this morning remanded to prison.

He is being accused of robbing a man of over one million in jewellery.

He denied the allegation after it was read to him in the Georgetown Magistrates’ Courts.

Farley was represented by Attorney-at-Law George Thomas who asked the court to grant his client bail in a reasonable amount.

The lawyer added that at the time of the incident, his client was nowhere in the area.

Facts presented by Police Prosecutor, Shallon  Daniels, stated that on the day in question, the victim was proceeding home when he was confronted by the defendant who was armed with a knife.

The defendant then relieved the man of the articles mentioned in the charge.

While the Prosecutor had no objection to bail being granted to the defendant, she asked that it be in a substantial amount citing the serious nature of the offence.

The Magistrate after listening to the Prosecutor, remanded the defendant to prison.

He was instructed to make his next court appearance on October 10, 2018 for reassignment.