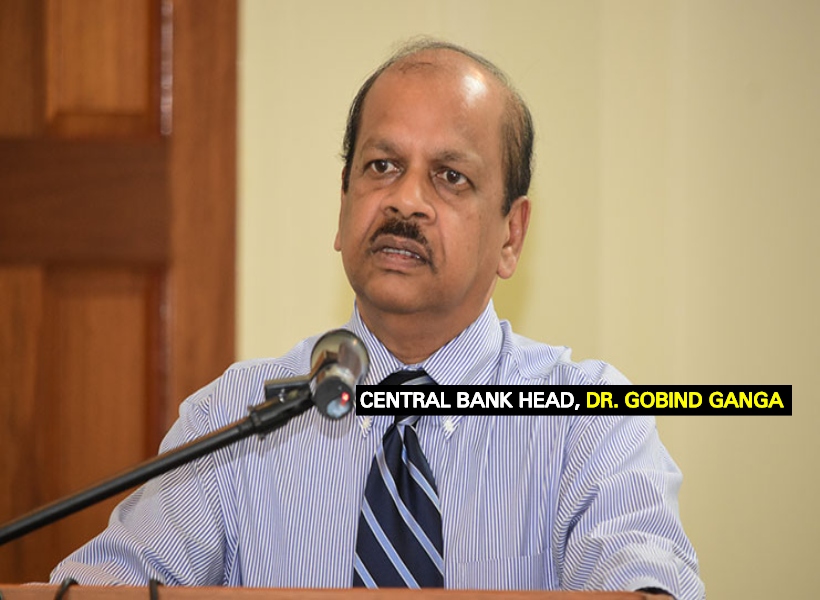 The performance of Guyana’s State-Owned Enterprises (SOEs) continues to be dismal. In fact, many of these agencies have pushed the overall deficit to $9.3B up to four days ago according to Bank of Guyana Governor, Dr. Gobind Ganga.

Ganga said, “As managers of the government’s money, we pay attention to how it is spending, which agencies it is giving more cash transfers to as opposed to others and so on. But this deficit is worrying. It means that the state of affairs at these enterprises is deteriorating. And it is overshadowing whatever improvements are being made by other enterprises.”

He added, “What is worse is that the deficit is projected to increase by another $5.7B by year end. We are watching it closely though. I must add that the performance of the SOEs is really something that the Finance Ministry has a handle of…But there needs to be some restructuring of the management at some of these corporations.”

The Central bank head said that he is to pass on a suite of recommendations to the Finance Ministry on how “some of the troublesome enterprises” can be fixed. Ganga said that this will be done in the new week.

Earlier this year, Finance Minister Winston Jordan bemoaned the poor performance of some state enterprises. He said that that the only time there seemed to be improvements was in 2016. The economist noted that to date, the Guyana Oil Corporation (GuyOil) remains the most successful and reliable contributing enterprise to the treasury.