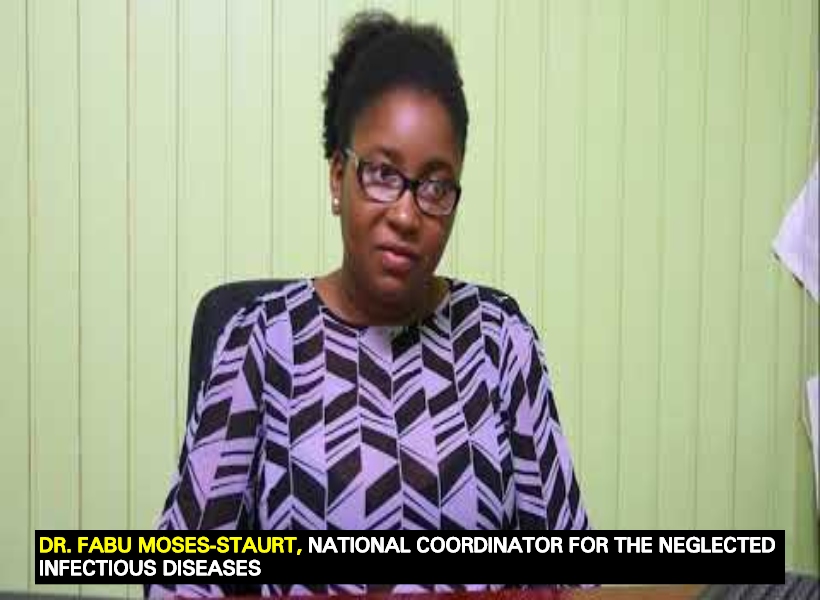 In an effort to advance its Lymphatic Filariasis (filaria) fight, the Public Health Ministry has moved to include a third drug to its elimination campaign. The drug in question is Ivermectin, an oral medication which paralyses or kills the parasite that causes filaria. According to reports, this medication is effective against many types of parasites ranging from those associated with head lice to filaria. The drug comes in the form of a cream or as a pill but Guyana Standard understands that the Ministry is working toward utilizing it in the latter form.

As an oral medication, it is said to paralyze or kill the microfilariae (the filaria parasite) gradually.

This drug is being dubbed more effective than Diethylcarbamazine (DEC) and Albendazole which are currently being used by the Ministry to combat filaria.

According to information released by the Ministry, this drug which is believed to be more effective will be introduced by next year. Ahead of its implementation, however, the Ministry is planning to conduct an Accessibility Study. An Accessibility Study will essentially see health workers attached to the Vector Control Unit of the Ministry reaching out to random households to share information about the new drug in order to document their reaction to taking it.

Dr. Fabu Moses-Stuart, the National Coordinator for the Neglected Infectious Diseases Department of the Ministry, “Ivermectin, in combination with DEC and albendazole, has been proven to present superior parasite killing effects on microfilariae which includes sterilization of the adult worm for longer periods one single treatment.”

What is particularly remarkable, she shared, is that the addition of this drug in the fight against filaria will help to “shorten the course needed for the Mass Drug Administration (drug distribution) from five years to only two years if done correctly.”

This new pill, she assured too, has little to no side effects in an individual and significantly reduces the heavy worm burden present in the body.

According to the World Health Organisation (WHO) in 1987, the manufacturer of Ivermectin – Merck and Co., Inc. – declared that it would donate it free of charge for as long as needed. This unprecedented donation is administered through the Mectizan Donation Programme, which works with ministries of health and other partners to distribute the drug.

At the recent launch of the Mass Drug Administration against filaria, the National Coordinator indicated that the Public Health Ministry has actually adopted three new interventions within the last year, intensifying efforts in the fight against filaria.

This, she said, was backed by strong scientific evidence and supported by empirical evidence from countries within and outside of the Caribbean region.