Home News Plane could not start because of water residue left after compression wash-... 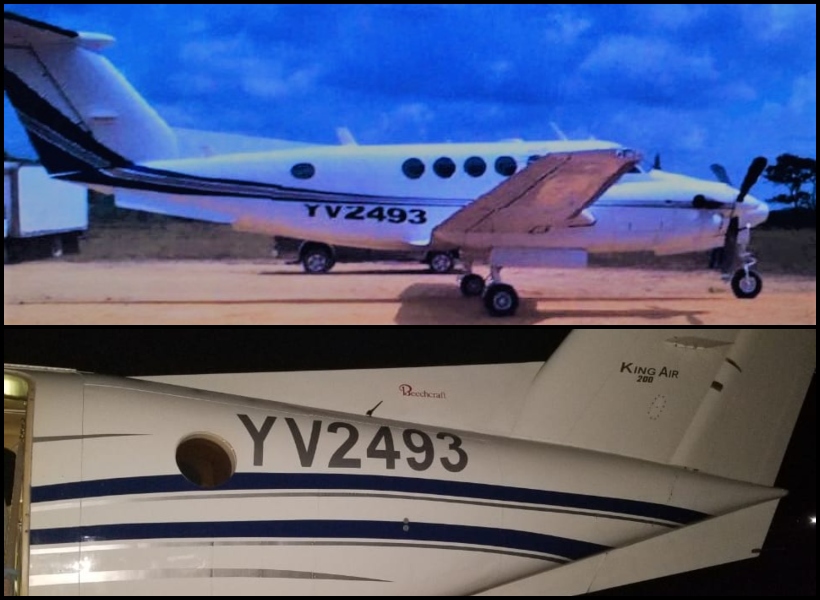 An investigation ordered by the Director of the Guyana Civil Aviation Authority (GCAA), Egbert Fields into an allegation made that a pilot attempted to fly a plane to Port Kaituma, on September 12, last, with “no fuel”, has been completed.

The Guyana Standard was told this morning that the probe found that the aircraft, which is owned by Air Services Limited (ASL), had fuel in its tank when the pilot shouted, “no fuel”—sending passengers into a panic.

“We did an investigation and what we found is that the aircraft had done a compression wash the day before and water residue was left on the plug so the pilot was not getting an ignition to start the aircraft,” GCAA’s Director explained.

According to Fields, when the pilot shouted “No Fuel” he was basically indicating that he was not getting an ignition to start the plane. “He (pilot) just used the wrong terminology. He should have said, ‘No Ignition or No Start’.”

The investigation was ordered by GCAA after a passenger, who was left traumatized by the incident, went to social media to vent. The passenger said that the plane was about to depart the Eugene F. Correira airport but the pilot could not start it.

In a post, he said, “Boarded ASL flight for Port Kaituma. Fastened seat belt and the captain turned the engine on and the plane refused to start. IT HAS NO FUEL.” The passenger added that upon checking, the pilot shouted, “No fuel.”

Checks were subsequently done and the plane departed soon after.

Earlier, Fields had indicated that it was very strange for a pilot to attempt to start a plane that had no fuel.

Explaining the Standard Operating Procedures (SOP) for aircraft, Fields said that before pilots get to the plane, engineers are mandated to refuel and inspect them. Further to this, he said that the pilots themselves carry out “pre-flights” before passengers get to the plane.

“One of the things the pilots do during their pre-flights is check the fuel.  So to say the aircraft has no fuel is very strange and I would say the possibility of this happening is very rare,” Fields had told this news agency.

In 2017, Imran Khan, a pilot attached to the ASL died after the plane he was flying between Chi-Chi and Mahdia, Region Eight crashed.

In 2013, ASL pilot, Captain Feriel Ally, and nine passengers were injured when the aircraft crashed near the Matthews Ridge airstrip. Two of the passengers were later compensated for injuries sustained.

Over the years, there were several accidents involving other domestic airlines.