Home News Crime Gold smith tells Court he spent, US$1,000 belonging to his customer, on... 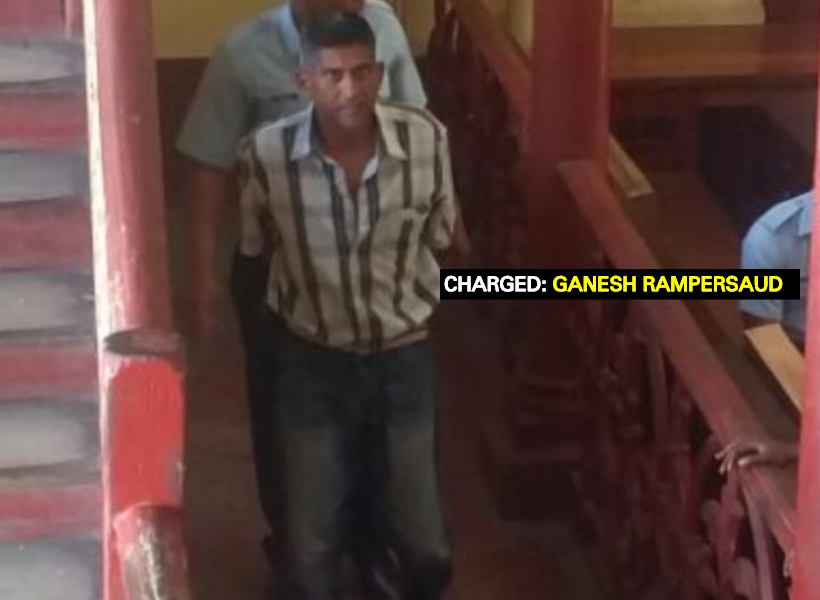 “I understand what I did was wrong but I had the money in my pocket and that’s how I ended up spending the man money,” were the words of a man who pleaded guilty to a fraudulent conversion charge.

Forty-seven-year-old Ganesh Rampersaud pleaded guilty to the charge which stated that on September 18, 2018, at Alexander Village, Georgetown, being entrusted by Abraham Barnwell with US$1000 to make two 16 and a 1/2 penny weight gold band, he

fraudulently converted same to his own use and benefit.

Rampersaud, in his explanation to the court, stated that he is a gold smith for the past 20 years.

He went on to explain that he is a professional and is dedicated to his job.

He added that on the day in question, he was at a party and he saw some friends and he decided to purchase alcohol for them.

Rampersaud further explained to the court that he promised to pay back the victim within 14 days but however the victim went and reported the matter.

The Magistrate, after listening to Rampersaud, told him that he should not have converted the victim’s money to his own use and benefit, hence she fined him $100,000.