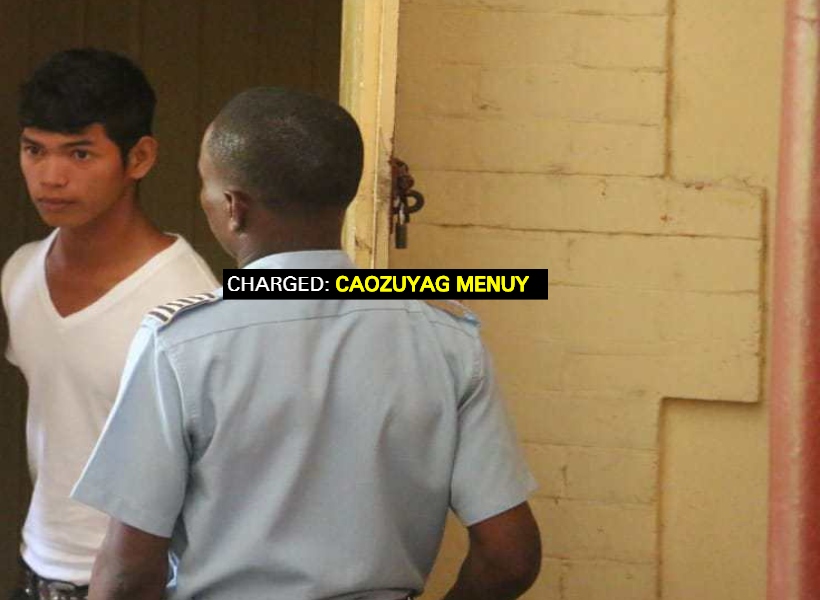 This was following the conclusion of a Preliminary Inquiry (PI) conducted before Principal Magistrate Judy Latchman in the Georgetown Magistrates’ Courts.

This morning, the court ruled that there was sufficient evidence against the three defendants for them to stand trial before a judge and jury at the Supreme Court.

It is alleged that between October 1 and October 31, 2017 at Soesdyke, East Bank Demerara, 18-year-old- Caozuyag Menuy, and his two brothers-both underaged- engaged in sexual penetration with the 11-year-old girl.

They were all charged on their first court appearance before Chief Magistrate Ann McLennan and released on $70,000 each.

The teenagers remain on bail until the hearing and determination of the matter in the High Court.

They were also ordered to stay away from the victim and her relatives until the completion of the trial.

It was reported that during the month of October last year, the three boys went into a house where the virtual complainant was and held her down on a bed and inserted their fingers into her vagina.

The young girl then told her parents what had occurred and they reported the matter to the station. Investigations were carried out and the defendants were arrested and charged.