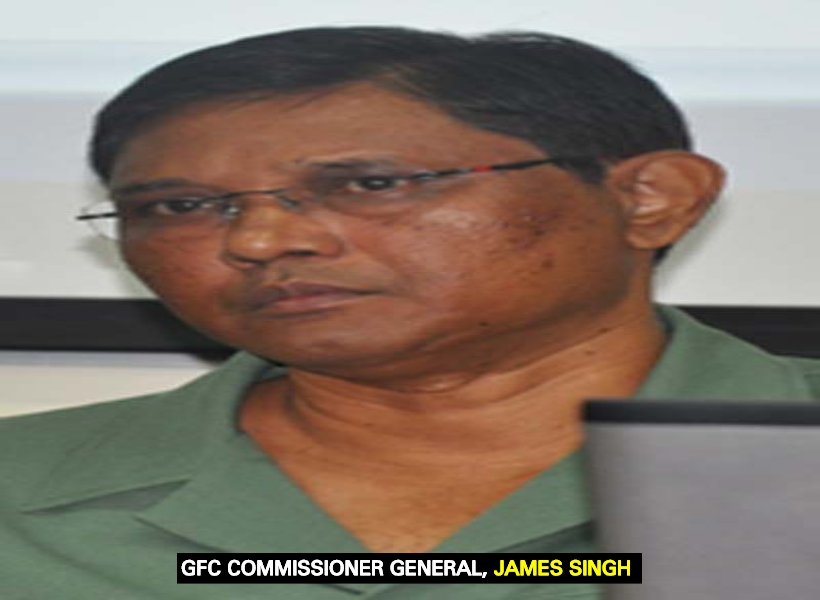 Guyana has commenced the second phase of the Guyana REDD+ Monitoring Reporting and Verification System (MRVS) with continued support from the Government of Norway.

This is according to Commissioner General of the Guyana Forestry Commission (GFC), James Singh. The official explained that the MRVS tracks forest change, both deforestation, and degradation, by specific change drivers. He noted that deforestation is tracked through the interpretation of a national coverage of satellite imagery.

Singh said that degradation estimates will be drawn from the results of the accuracy assessment which involves the interpretation of representative samples using high-resolution imagery. He said that this approach provides a robust measure of both deforestation and degradation, and was deemed necessary due to the pursuit of a low or no cost REDD+ implementation option – a key part of the Phase Two objective.

The Commissioner General noted that reporting will continue to be based on the REDD+ Interim Indicators as outlined by the areas expressed in the Joint Concept Note1 or any other reporting framework agreed between Guyana and Norway.