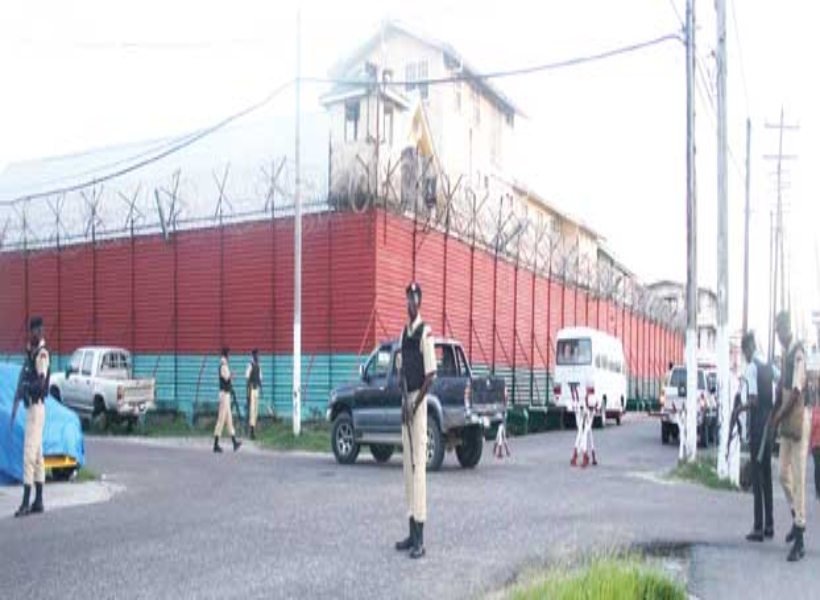 The Inter-American Development Bank (IDB) is alarmed that there are very few human rights groups which try to lend assistance to inmates from the time of their arrest to the end of their trial.

In fact, the financial institution noted that while Guyana’s prison system carries close to 2000 inmates, only 7 percent of them have ever received support from a human rights group or organization. In one of its studies on Guyanese inmates, the Bank said that this indicates that there are few or very weak civil organizations in support of people under the criminal justice supervision.

As regards bail request, a very basic procedure for a legal defendant, the IDB study notes that only 30.5 percent of the inmates saw their lawyers request bail or they themselves had to do so. It also notes that 59.6 percent of the nation’s inmates had not been released on bail even though they appeared for bailable offenses.

But the most alarming finding for the IDB was that four out of every 10 inmates (40.5%) who had had at least one lawyer, complained of poor representation.

The Bank stressed that the issues of legal representation and weak assistance from human rights institutions need to be addressed urgently.

It was during 2016 that the Government received support from the IDB to develop and carry out an inmate survey. The survey was deemed crucial since local authorities were facing several problems such as overcrowding, rising number of admissions, shortages of resources, and very precarious systems of information to effectively run the prison system.

Many prison directors and guards had a grasp on inmates´ daily lives but information on this was not systematized or readily available for other potential users. Moreover, many records within prisons were kept in old-fashioned books instead of computers. Public officials and the IDB agreed to execute an inmate survey with the aim of improving the prison system.