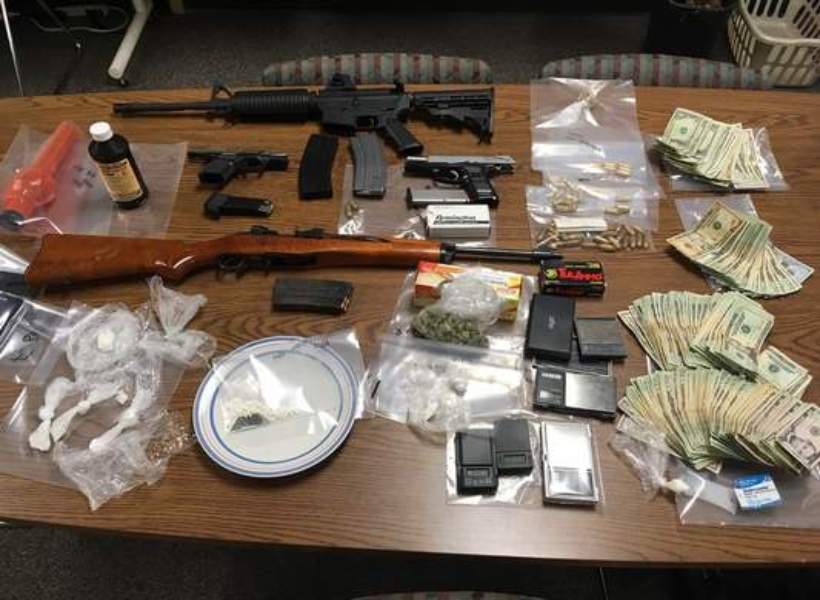 There has been a nine percent overall decrease in serious crimes as at the end of last month. At least this is according to information released by the Guyana Police Force.

The Force, in detailing the crime situation recorded so far for this year, revealed that as at the end of September, there has been a 17 percent decrease in murder when compared to last year. This represents 72 murders; 30 were categorised as disorderly, 20 as domestic, 13 as robbery, one as execution and eight under unknown circumstances.

This seizure campaign has translated to the Force commandeering 54 pistols, 22 revolvers, 15 shotguns, one sub-machine gun and five rifles.