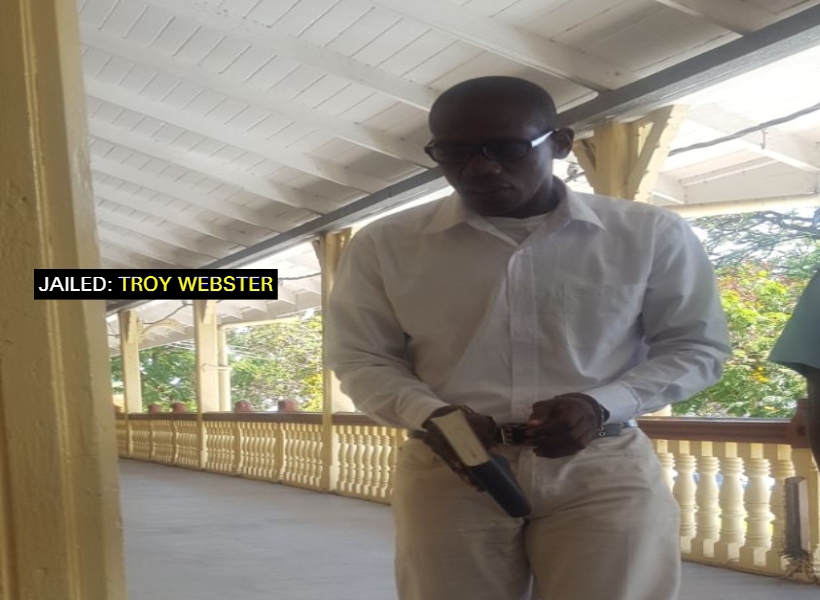 38-year-old Troy Webster was this afternoon jailed for 30 years after a 12-member mixed jury convicted him of raping a 25-year-old woman.

On November 21, 2015, Webster engaged in sexual penetration with the woman against her will. During his address to the court, Webster said that while he is shocked, he has to accept the decision of the jury. According to Webster, the jury and the State, “had to do what they had to do based on the statement given by the victim.”

The convict extended an apology to the victim saying that he was sorry for any hurt or pain he caused her.

He, however, maintained that he did not have sex with the woman against her will. Turning his attention to the jury, Webster said, “I have nothing against you all. God will do the rest.”

Addressing the Court, Prosecutor Tiffini Lyken said that Webster is currently serving a 10 years jail sentence after he was convicted of defrauding six women of their monies. The sentence was handed down last year August.

In arriving at a sentence for Webster today, Justice Jo Ann Barlow reminded him that the victim testified that he used one trick after another to lore her to Soesdyke where he violated her. The Judge told him, “This is not the first time you have used bold and daring tactics to get what you want.”

After Webster finishes serving the 10 years sentence, he will begin doing the 30 years. The convict was urged by the Judge to utilize programmes provided by the prison to aid in his rehabilitation.