Home News Crime Soesdyke man charged for killing teen who tried to stop him from... 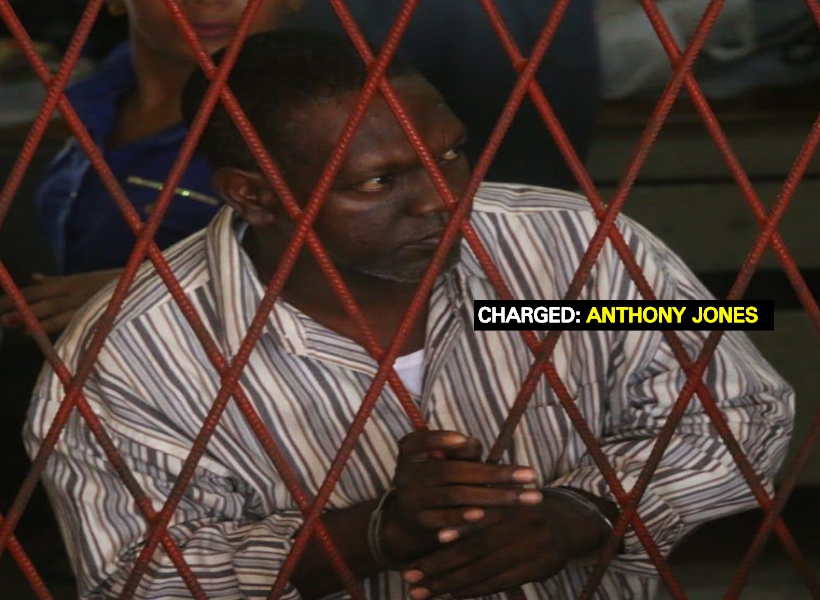 Days after a teen was fatally stabbed while attempting to rescue a woman who was being beaten by her spouse, his assailant was this afternoon charged with murder.

He was charged with killing the teen, last Sunday.

It is alleged that on October 13,2018, at Circuit Ville, Yarrowkabra, Soesdyke, Linden, Highway, he murdered 19-year-old Nyron Vyphuis.

Jones was not required to plead to the indictable charge after it was read to him by the  Magistrate.

He was represented by Attorney-at-Law James Bond who asked for disclosure in the matter.

Facts presented by Police Prosecutor, Simone Payne, stated that on the day in question the accused and his spouse were involved in an argument.

The court heard that the accused was in the process of hitting his spouse  when the teen intervened.

It was reported that Jones became annoyed and stabbed the teen to his stomach.

The teen was then picked up and rushed to the Georgetown Public Hospital Corporation where he was pronounced dead on arrival.

The father of five was remanded  to prison. He was instructed to make his next court appearance on November 6, 2018.