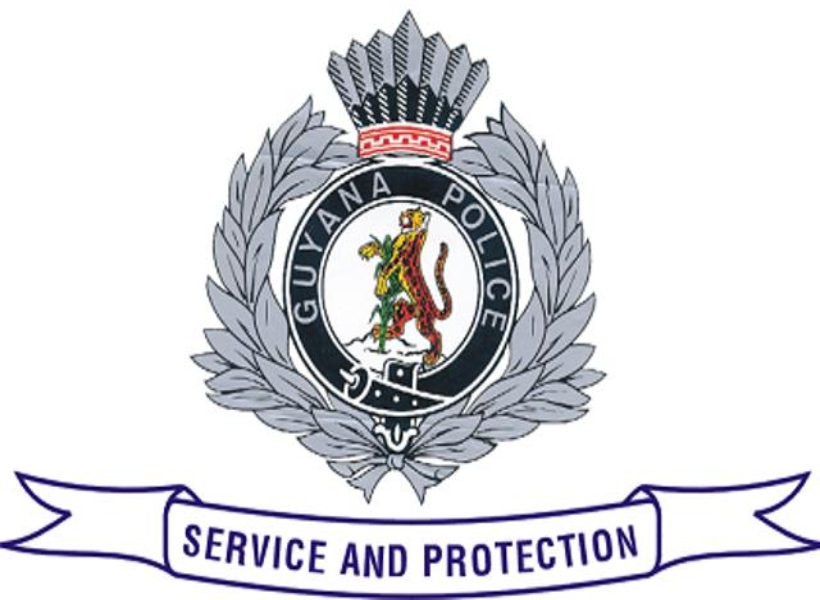 The Guyana Police Force is currently undergoing a reform process with a primary focus on human resource, training and infrastructure. This is according to Commissioner of Police, Leslie James.

To help advance the goals of the Force, he said that very soon the Force will see the reestablishment of the Training Board which will facilitate and oversee training both locally and overseas for Senior Officers.

The Commissioner’s disclosure was made yesterday when he visited and inspected ranks at the Leonora Police Station, the Divisional Headquarters for D Division.

As he addressed the ranks gathered the Commissioner urged them to “Perform your duties with diligence.”

Commissioner James, who was accompanied by his four Deputies, pointed that this was not by accident since the intent was to demonstrate the importance of team work and discipline. A thorough inspection of the ranks on parade was done and outstanding ranks were identified as the Commissioner remarked “well done”. One rank, Police Constable 23932 Seon Williams, who was most outstanding, was promoted on the spot to the rank of Lance Corporal while others were encouraged to strive for better in their deportment as well as in the execution of their duties.

As he made reference to the newly promoted rank, Commissioner James said, he was always determined to go beyond the call of duty. He, moreover, encouraged all D Division ranks to strive to excel adding, “Any hurdle you encounter, you should approach and surmount it; no hurdle is insurmountable.”

He, however, added, “you have to first examine where you are and work towards your goals rigorously and vigorously.”