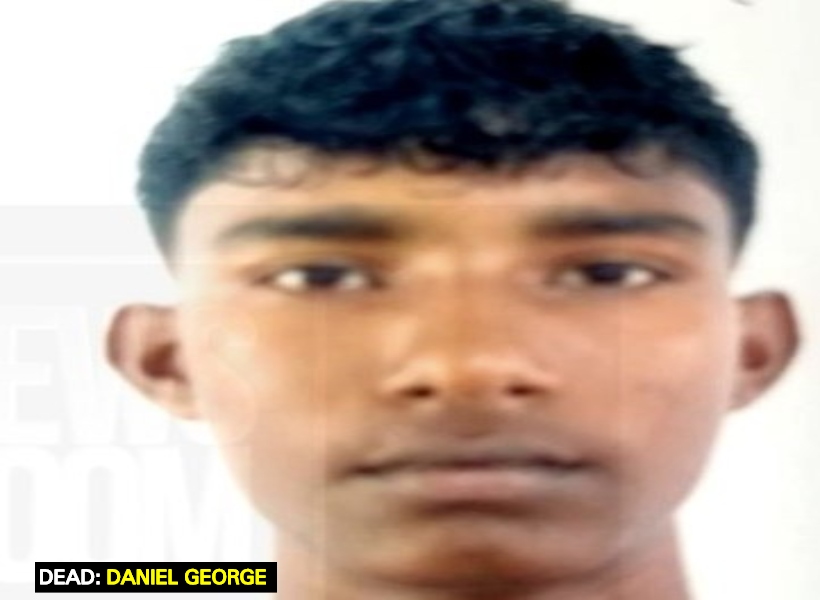 A row over a pack of cigarettes has left a 20-year-old miner dead and his colleague in custody at the Bartica Police Station.

The incident happened around 20:00 hrs on Tuesday at the Barakat Landing in the Mazaruni River.

The deceased has been identified as Daniel George, a miner of Zeelugt, East Bank Essequibo. He was stabbed twice to the abdomen and twice to the chest. The young miner also sustained a stab wound to the left eye.

His attacker, 35-year-old Parsaram Ramnauth, a miner of Tuschen, West Coast Demerara (WCD) has since confessed to the murder and is currently detained at the Bartica Police Station.

According to information received, the deceased and his assailant were employed on a mining camp that is operated in the Barakat Backdam and owned by 46-year-old Alistair Gould.

On Tuesday night, both the deceased and the suspect along with other camp workers were imbibing at a shop near the landing when George and his alleged killer got into an argument over a pack of cigarette that was purchased from the said shop.

The Guyana Standard was told that the argument escalated into a fight between the duo which ended in the suspect pushing the 20-year-old down on the muddy dam and pierced a knife into his stomach—leaving him lifeless on the ground.

When ranks from Bartica Police Station went to the scene yesterday, George’s body was still at the spot where he was attacked and killed. He was clad in a pair of blue jeans and green and black shirt.

The suspect, on the other hand, was arrested at his employment site and the murder weapon was handed over to the police.