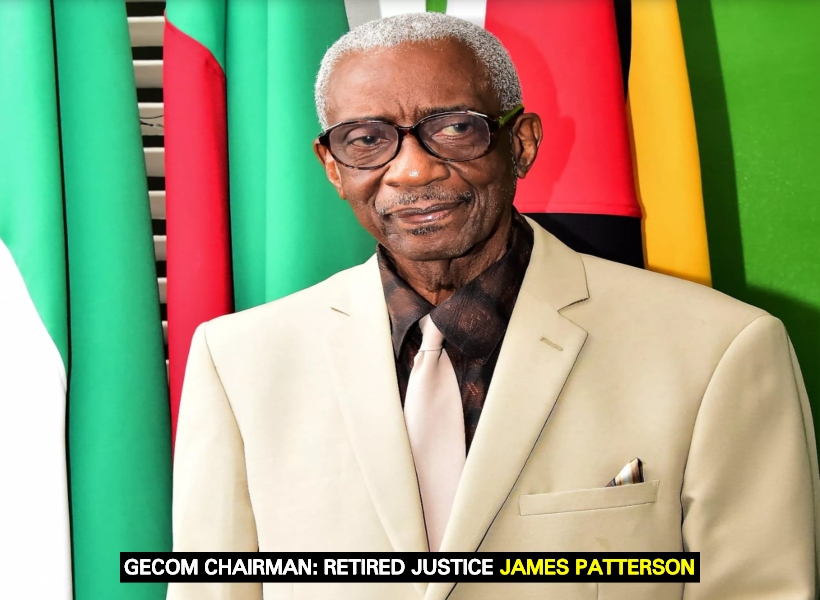 The Court of Appeal has upheld a High Court ruling that President David Granger acted lawfully when he unilaterally appointed Justice (retired) James Patterson, as Chairman of the Guyana Elections Commission (GECOM).

Delivering the ruling this morning was Chancellor of the Judiciary (ag) Yonette Cummings-Edwards, and Justices of Appeal Dawn Gregory and Rishi Persaud.

Following the appointment of Justice Patterson last year October,  the People’s Progressive Party (PPP), through its executive member, Zulfikar Mustapha, moved to the High Court to challenge it.

Mustapha, through his Attorney-at-Law Anil Nandlall, had argued that certain sections of the Constitution of Guyana, makes provisions for a Chairman of GECOM to be appointed by a joint process that involves the President and Leader of the Opposition.

Among other things, Mustapha had argued that Justice Patterson is not qualified for the post, which ultimately renders his appointment null and void.

But the challenge was dismissed a few months ago by Chief Justice (ag) Roxanne George, who essentially ruled that the President enjoys the right to reject the lists of nominees provided by the Leader of the Opposition,  and appoint someone unilaterally from the judicial catergory to the post, as provided for under Article 161 (2) of the Constitution of Guyana.

Following this morning’s ruling, Nandlall has signal his intention of asking the Caribbean Court of Justice (CCJ), for a review.